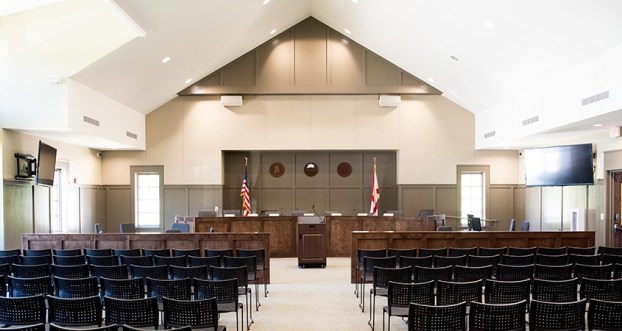 The city of Alabaster again received a strong audit report for the 2018 fiscal year from a Birmingham-based independent auditing firm. (File)

During an April 23 meeting, the Alabaster City Council voted to accept the 2017 fiscal year audit from the Carr, Riggs and Ingram CPA and Advisors firm. The audit examined the city’s finances at the end of the last fiscal year, which ran from Oct. 1, 2016, through the end of September last year.

The city earned an unmodified opinion, which is the highest opinion given by Carr, Riggs and Ingram, Harpe said.

“It’s our city and our mayor and our council making an exceptional commitment to transparency to its citizens,” Haggard said.

According to the audit report, Alabaster’s total assets exceeded its liabilities by $31.7 million at the end of the 2017 fiscal year.

At the end of the past fiscal year, the city had about 107 days’ worth of operational reserve set aside, which is more than the 90 days recommended for cities, Harpe said.

“What that means is that if the city ceased collecting everything, you’d be able to continue to operate for about 100 days,” Harpe said.  “That’s very good.”

The city contributed a total of about $5.2 million to the city’s education fund during the 2017 fiscal year, according to the report. One percent of the city’s sales tax is earmarked for the education fund, which can only be accessed by the Alabaster Board of Education.

The audit also listed the top sales tax-generating businesses in the city during the last fiscal year:

To view the entire audit report on the city’s website, visit Cityofalabaster.com/ArchiveCenter/ViewFile/Item/187.

ALABASTER – The Alabaster police and fire departments responded to the scene of a multi-vehicle wreck that occurred on Alabama... read more