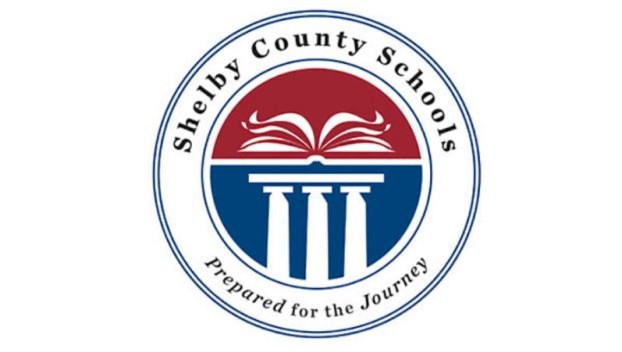 A vehicle collided with a school bus the morning of Friday, April 27, in Helena that resulted in serious injuries to the driver of passenger vehicle. The driver later succumbed to their injuries. (File)

HELENA–A two-vehicle accident involving a passenger vehicle and a Shelby County school bus resulted in one fatality and the closure of Alabama 261 and Starkey Street the morning of Friday, April 27, in Helena.

The accident occurred at 6:50 a.m. where the driver of a Toyota Corolla had crossed the center divider line and was traveling north in the southbound lane of Alabama 261. The Toyota struck a Shelby County school bus that was southbound on Alabama 261 and initial investigation reveals that the school bus driver attempted to avoid the oncoming car but was unable to do so, according to a release from the Helena Police Department.

The driver of the passenger vehicle was in serious condition and was transported by ambulance to UAB hospital where they later died of their injuries as a result of the crash.

“The bus had two Oak Mountain High School students on board at the time of the crash and both students, as well as the bus driver were checked out at the scene and taken to the hospital as a precaution,” Warner said.

The roadway is now clear and back open for traffic, according to Helena Police.