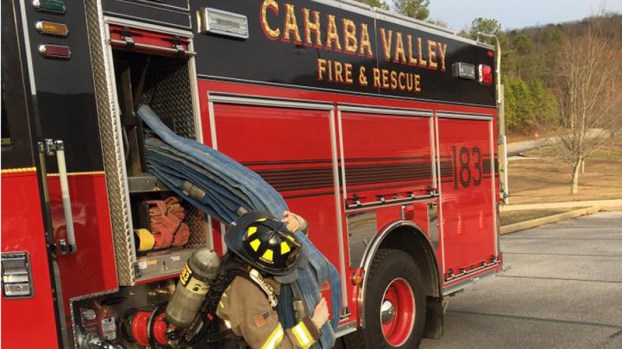 Cahaba Valley Fire and EMR District responded to a fire at an Inverness area restaurant on Monday, May 7. (CONTRIBUTED)

Cahaba Valley Fire and EMR District and the Birmingham Fire Department responded to the scene of the fire at about 5:20 a.m. on May 7, according to Grant Wilkinson, public information officer for CVFD.

“We had multiple calls to 911, and when we arrived we did find a large fire in the kitchen area,” Wilkinson said.

The fire was contained to the kitchen area, Wilkinson said, though the attic above the kitchen was also damaged.

The blaze was extinguished in about 20 minutes, Wilkinson said, and then an investigation into its cause began.

Restaurant staff members were at the restaurant at the time of the fire and reported it to authorities, but there were no injuries during the incident.

The restaurant could be closed for weeks as renovations are completed and then the facility then undergoes a health department inspection.