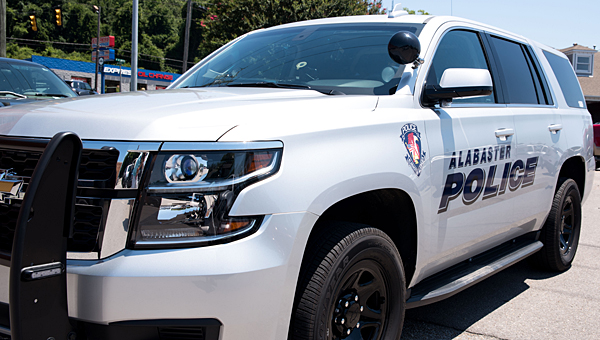 A victim remains in critical condition after being shot during a road rage incident in Alabaster on May 12. (File)

ALABASTER – The 28-year-old victim in a weekend road rage shooting incident remains in critical condition at UAB Hospital, as the Alabaster Police Department continues to investigate the incident.

Officers responded to a report of a shooting at about 10:55 a.m. on Saturday, May 12, at the Interstate Chevron off U.S. 31 near the Interstate 65 exit in Alabaster.

When police arrived, they found the victim, 28-year-old Alabaster resident Justin Hawkins, was suffering from a life-threatening gunshot wound. Emergency responders transported the victim via helicopter to UAB Hospital for treatment.

Police asked anyone who witnessed any interaction between a white four-door sedan and a black four-door sedan around the time of the shooting in the area of Simmsville Road or U.S. 31 to call Alabaster Police Department at 663-7401.

“This case is still under investigation,” the APD wrote on its Facebook page. “Anyone with any information concerning this investigation, please contact Detective Cody Channell at (205) 664-6850.”