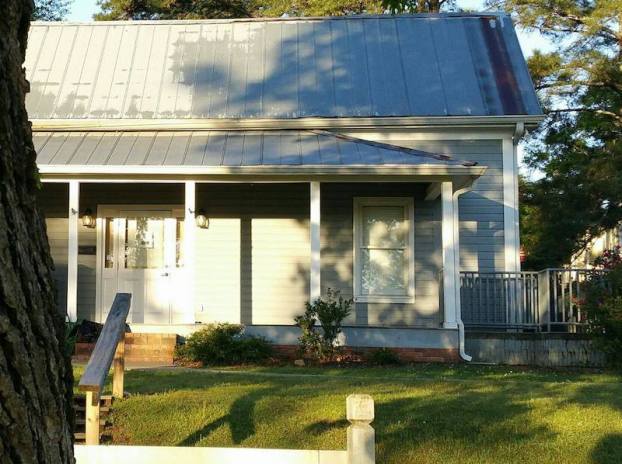 The Chelsea Historical Museum will celebrate its grand opening at the Crane House on June 10. (Contributed)

CHELSEA – The Chelsea Historical Museum will commemorate the official opening of its new location at the Crane House on 41 Weldon Drive during a celebration from 1 to 5 p.m. on Sunday, June 10.

“We wanted to put it all together in one event,” Nivens said.

During the celebration, Nivens said visitors will hear presentations from Alabama Bicentennial Ambassador Bobby Joe Seales and other notable Chelsea figures. Refreshments will also be served.

Nivens said this is the first time the Chelsea Historical Society will be housed in its own building.

Nivens said the process of moving the museum began after the Chelsea Public Library changed locations earlier this year and has taken about three months to complete.

The interior of the building will be divided into three rooms. The first room will be dedicated to the city’s history from the 1800s to 1906. The second room will focus on Chelsea History between 1906 and 1995. Lastly, Nivens said the third room will cover history from the city’s incorporation to the present. Additionally, the museum will have a meeting room.

The museum will keep scanned copies of old photographs, newspaper articles, legal documents and articles. Eight computers that were also donated to the library will be set up and ready to use.

“We have a lot of records from when Chelsea was being incorporated, and we have a lot of pictures and a lot of things that (the settlers) would have used,” Nivens said.

Nivens also noted the historical significance of the Crane House, which was built in the 1800s.

“The Cranes are one of the oldest families in Chelsea,” Nivens said.

Nivens thanked the city, which owns the Crane House, for providing the space for the museum.

“The mayor and the city are great for allowing us to use (the building,)” Nivens said.

Nivens also thanked the Alabama 200 Commission, who recently awarded the Chelsea Historical Society with a $2,500 community grant that will go toward the celebration and the general maintenance of the museum.