COLUMBIANA – A Columbiana man who was charged with 16 crimes related to child pornography was recently indicted by a Shelby County Grand Jury during its May session.

Anthony Wayne Degginger, 36, who lists an address on Pinetree Circle, was indicted on one count of possession of pornographic material involving minors and 15 counts of dissemination of child pornography. 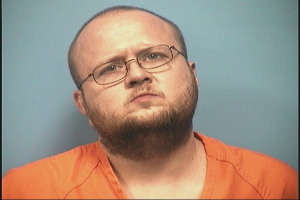 After his indictment, Degginger’s case was assigned to Shelby County Circuit Court Judge William H. Bostick III. Degginger is scheduled to appear in court for an arraignment at 8:30 a.m. on July 17.