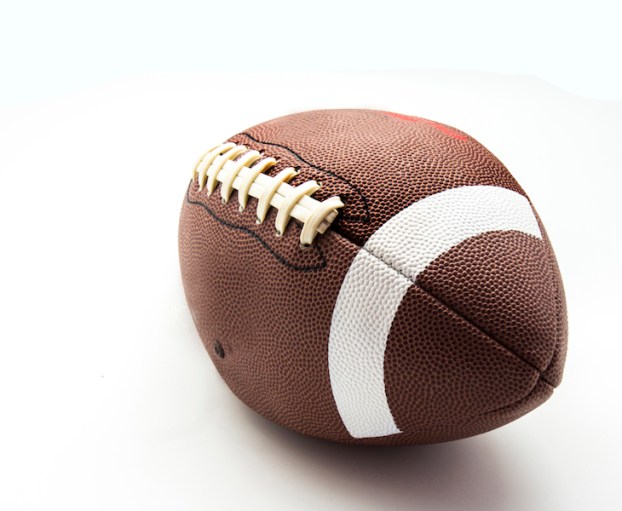 Registration is taking place for Pelham’s 2019 Youth Football and Cheer until June 1. (File)

ALABASTER – John Carroll Catholic High School football player Jackson Jeffery is teaming up with the Angel Warriors Foundation of Alabaster to host a flag football camp for kids with special needs between the ages of five and 14. The camp will be held from 9-11 a.m. on Friday, June 22, at the former Thompson High School location at 100 Warrior Drive.

Jeffery is a member of Boy Scout Troop 226 at St. Peter’s Catholic Church in Hoover, and he is hosting the football camp as part of his Eagle Scout award. He, his football teammates, friends with prior football experience and other troop members will serve as coaches.

“I realized that there was a need for more summer camps and activities for kids with special needs,” Jeffery said.

According to Jeffery, campers will break into groups and start learning about different plays and skills at the beginning of the day. After that, they will practice running drills and review plays. Once campers have taken a snack break, Jeffery said they will divide into teams for a scrimmage game.

Jeffery said he got the idea for the football camp while he was volunteering at the Exceptional Foundation in Homewood.

“Last summer, we took the kids outside to play, and they really enjoyed it,” Jeffery said.

To register or find out more about the football camp, contact AWF President Jamia Alexander-Williams at jamiaka@gmail.com.

By Brady Talbert / Staff Writer ALABASTER – Boxes of cereal are beginning to consolidate within the walls of the... read more