How did Shelby County vote in the statewide primaries? 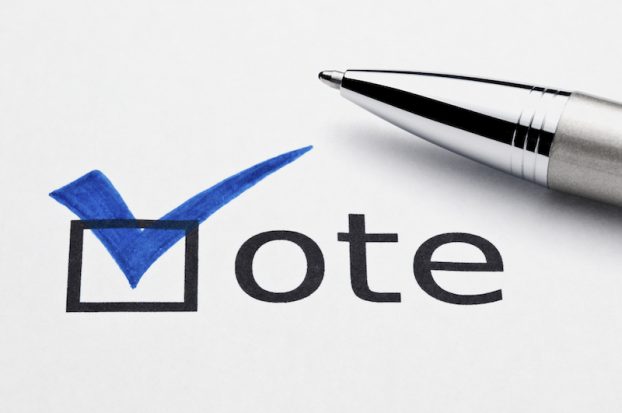 A total of 36,816 Shelby County votes were cast in the June 5 statewide primary elections. The county's voter turnout amounted to 25.35 percent, and the county's results mirrored the statewide results, for the most part. (File)

Shelby County saw a 25.35 percent voter turnout during the statewide primary elections on Tuesday, June 5. Out of the 145,244 registered voters in the county, a total of 36,816 ballots were cast.

Forty-four out of the 45 precincts submitted results. There were 58 provisional ballots in the county, which will be certified next week.

Out of the county’s 36,816 votes, a total of 29,682, or 80.62, percent, were cast on the Republican ballot and 7,134 were cast on the Democratic ballot, which equals to 19.88 percent. The county’s unofficial results are similar to the overall statewide executive office results.

Ivey and Maddox will oppose each other in the November general election.

Alabama Lieutenant Governor candidate Will Ainsworth received 42.93 percent of Republican votes and Twinkle Andress Cavanaugh received 37.29 percent. Ainsworth and Cavanaugh will face each other in a July runoff election, and the winner will face Democratic Will Boyd in November.

Current Alabama Agriculture Commissioner John McMillan received 55.26 percent of local Republican votes in the primary election for the seat of state treasurer and will not face Democratic opposition in the general election.

Republican State Agricultural candidate Rick Pate received 51.76 percent of local votes. Pate will compete with candidate Gerald Dial for the office in the runoff election, and the winner will not face opposition during the general elections.