Lyman Ward’s salutatorian is from Vincent

On May 19, a happy graduate walked across the stage at Lyman Ward Military Academy as the salutatorian of the 2018 senior class. School was not always easy or enjoyable for Logan Anderson, but on this day he stood with his head held high. Anderson is the oldest son of Leeann Hinds and grandson of Joann and Lamar Hinds of Vincent.

Lyman Ward is a private, all-male, military academy located in Camp Hill, Alabama, which is about 20 minutes from the city of Auburn. The Academy’s mission is to provide the best in academics, leadership and athletics. In addition to a focus on academics, cadets are schooled on the responsibilities of life while working to develop a foundation of moral and ethical values. 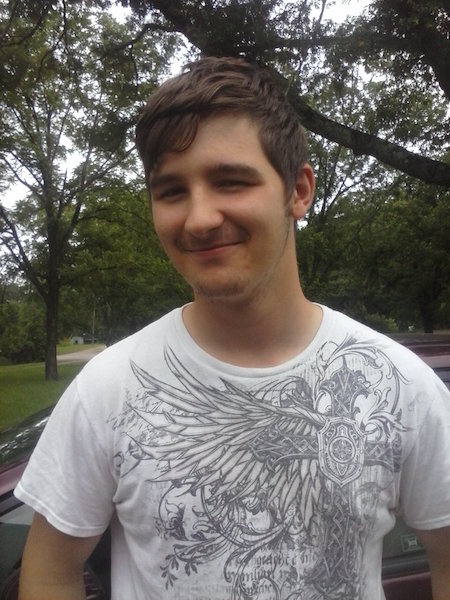 When asked if he enjoyed his experience at the Academy, Anderson’s response was, “I didn’t like it at first.” He went on to explain that after a few months of being there, things changed. “I attended class, ate meals, studied; I basically spent every minute with close to 100 other guys,” Anderson said. He went on to say that when you spend that much time with people it changes you.

He openly offered a candid assessment of his mindset when he left Vincent and enrolled as an 11th grader in Lyman Ward. “It was a dark time, and I was in a dark place,” Anderson said. “After a few months, I accepted the brotherhood that was offered to me and those guys became a second family. I learned a lot there. They taught me discipline.”

It is apparent the Academy was indeed a positive move for this young man. Dedicating two years to studies at the Academy, Anderson not only graduated salutatorian, he received a full scholarship to Southern Union State Community College, where he plans to study theater. When asked what he planned to do after college, he responded with authority: “I want to be an actor … on the big screen, the movies!”

Knowing Logan’s confidence musically, it is easy to envision. If the same determination applied to school is applied to college and beyond, the future looks bright for this graduate.

By KATHY COPELAND / Community Columnist The threat of rain showers and the look of stormy clouds placed a questionable... read more