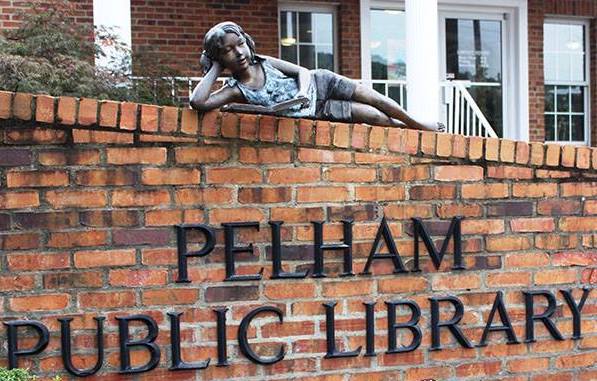 PELHAM – The Pelham City Council conducted the first reading of an ordinance at its meeting on Monday, June 4, that would declare the old Pelham Public Library building as surplus real property and approve the sale of the building to the Pelham Board of Education.

If approved, the property, which consists of less than 1 acre, would be sold for $1.3 million. According to the ordinance, the school board would pay the city $10,000 per month for 130 months based on an interest-free loan.

The first reading of the ordinance comes after a work session on May 22 during which City Manager Grethcen DiFante presented the City Council with potential uses of the vacated library. She warned the council against selling the old library because of its favorable location facing U.S. 31 and the freedom it gives the city to rearrange or expand its operations in the future.

However, the majority of the council still felt the library should be sold to the board of education because they had already made verbal agreements to sell the building.

City Council President Rick Hayes said the deal with the school board had been a topic of discussion for more than a year.

“This is the path that we committed to,” Hayes said. “The idea of having the school and city side by side working together is something we all liked.”

-Approved a request by AT&T for modifications to an existing telecommunications facility located at 5050 Beabout Drive.

– Approved a request by Sprint for modifications to an existing telecommunications facility located at 7050 Shelby County 11.

– Approved a request by Sprint for modifications to an existing telecommunications facility located at 198 Parkview Drive.

-Appointed Tom Hall to an unexpired term on the Pelham Beautification Board.

Pelham’s summer reading program off to a good start

PELHAM – Libraries where children silently read books are a thing of the past. That was evident on Thursday, June... read more