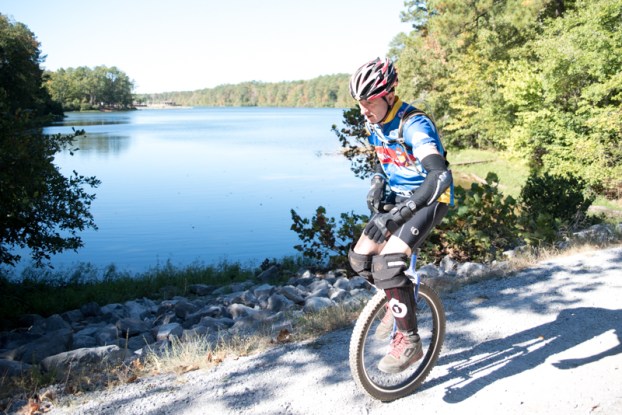 “The most rewarding facet of this recognition is that it comes from visitors’ opinions and rankings,” said Greg Lein, Alabama State Parks Director. “For seven parks to receive Certificates of Excellence for five straight years is remarkable. We are so proud of our staff and volunteers for the hard work they do that is reflected by the high regard our visitors hold in the parks.”

According to TripAdvisor, to qualify for a Certificate of Excellence, a business must “maintain an overall TripAdvisor rating of at least four out of five; have a minimum number of reviews; and have been listed on TripAdvisor for at least 12 months.”

The awards are announced annually in May. The Hall of Fame recognition for the Alabama State Parks system totaled nine as Gulf State Park in Gulf Shores was recognized in three areas: beaches/state parks/nature and parks/outdoor activities; state parks/piers and boardwalks, nature and parks, sights and landmarks, outdoor activities; and the Gulf State Park Campground for Specialty Lodging.

PELHAM – The Pelham City Council conducted the first reading of an ordinance at its meeting on Monday, June 4,... read more