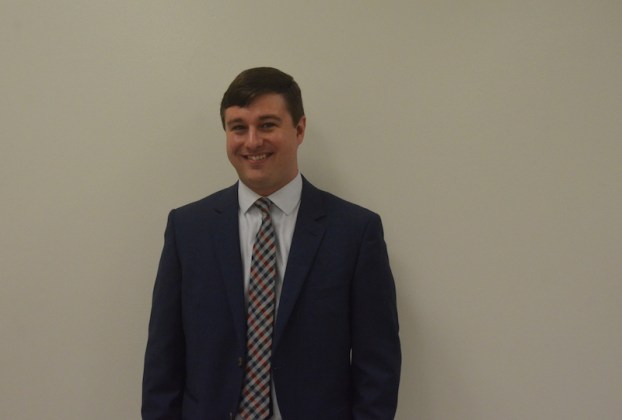 The Shelby County Board of Education made a number of new personnel actions at the latest board meeting on Tuesday, June 12, including naming the new chief school financial officer for Shelby County Schools.

John Gwin, who currently serves as coordinator of finance and accounting for Shelby County Schools, was named the chief school financial officer or assistant superintendent of finance for the district.

Gwin started his career at Shelby County Schools in 2006 working as an accounting assistant.

Gwin received a Bachelor’s Degree in Business Administration from the University of South Alabama and became a Certificated Public Accountant in 2009.

“Mr. Gwin has worked at every level of our finance department in our school system and has helped supervise a lot of it,” Shelby County Schools Superintendent Randy Fuller said. “He is very qualified for the position of chief school financial officer and I just wanted to tell the board that they made a great choice for Shelby County Schools because he goes above and beyond to make our school system successful.”

“I’m really appreciative and humbled for selecting me for this position,” Gwin said. “It’s a great position and great responsibility that I know I’ll have on my shoulders as Mr. (Gary) McCombs said it’s $230 million but I really appreciate everything Mr. Fuller has done, the board has done and especially Mr. McCombs and all of his mentorship and leadership over the years. I just thank you for this and appreciate it.”