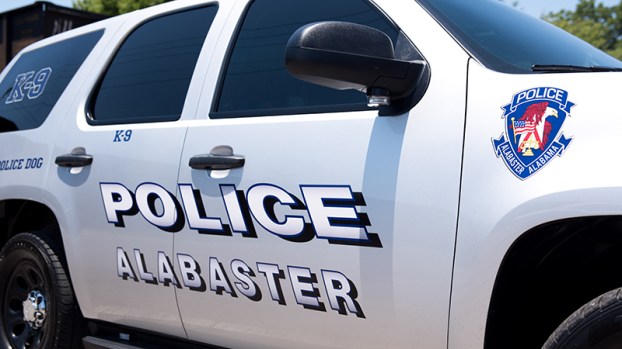 The Alabaster City Council has approved the purchase of 65 new Panasonic body cameras to outfit the city’s police officers. (File)

ALABASTER – The Alabaster City Council will decide during an upcoming meeting if it will purchase body cameras to outfit the city’s police officers, council members said during a June 21 work session.

The city has obtained a bid from a national bid list for about $75,000 to purchase 65 body cameras to outfit all of the city’s working officers, and will decide during its June 25 meeting if it will accept the bid.

The body cameras, which would be worn on the front of the officers’ external bulletproof vests, would be paid for primarily from the Alabaster Police Department’s civil forfeiture asset fund, said Police Chief Curtis Rigney.

Alabaster’s officers already use audio devices on their uniforms to record all of their interactions with the public, but the body cameras would provide a greater amount of detail, Rigney said.

“In 2018, the public is demanding to see body camera footage, and if you don’t have it, they are asking why you don’t,” Rigney said, noting the body cameras would work with the department’s existing in-car camera systems.

Rigney said the Pelham Police Department currently is using the same model of body cameras the APD is considering, and has seen success with them, Rigney said.

Officers would be able to turn the body cameras off to conserve battery power while in their patrol cars – since the in-car dash cameras would cover recording during those times – and the body camera’s battery is designed to last an officer’s entire 12-hour shift.

At the end of the officers’ shift, they would download the body camera footage to a hard drive to be archived. The footage would only be released upon a court order or if approved by Rigney, he said.

The City Council’s June 25 meeting will begin at 7 p.m. at Alabaster City Hall.

By GRAHAM BROOKS / Staff Writer HELENA–The Fourth of July holiday is just days away and the celebration will be... read more