PELHAM – Two Pelham residents remained in Shelby County Jail on Friday, June 22, on charges of second-degree assault of a police officer, stemming from an incident that took place on Wednesday, June 20.

On the evening of June 20, Pelham officers responded to a domestic dispute on the side of U.S. 31 in the northern part of the city, according to authorities. Upon arriving at the scene, officers came into contact with Dominique Danyelle Evans, 28, and Terrance Conner, 30, who both list an address on the 1900 block of Pelham Parkway.

During the course of the investigation, two officers were assaulted with one suffering from a non-life-threatening injury.

According to arrest warrants, Evans and Conner “intended to prevent peace officers from performing their lawful duty” and “intended to cause physical injury.”

Evans and Conner were arrested on Thursday, June 21. Evans is charged with second-degree assault, second-degree unlawful possession of marijuana and obstruction of justice. She is in jail on bonds totaling $16,000.

Conner is charged with second-degree assault and is in jail on $10,000 bail.

Second-degree assault is a Class C felony, punishable upon conviction by a prison sentence of one to 10 years and fines up to $15,000.

The Pelham Police Department asked the public to pray for the safety of all officers, especially the injured officer as he recovers, because their jobs are dangerous on a daily basis. 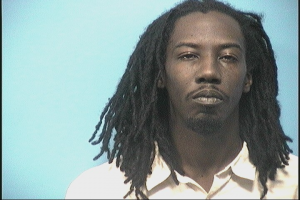 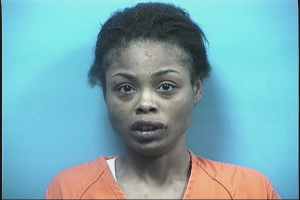