Two charged with string of thefts

ALABASTER – Two men were taken into custody by the Alabaster Police Department on Thursday, June 21, following a string recent of thefts and break-ins in the city. 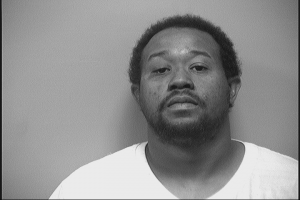 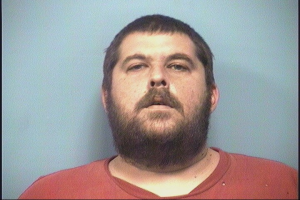 According to a press release from the APD, both suspects were arrested in connection with incidents that took place on Sunset Trail and Forest Parkway in Alabaster.

Court documents allege that Jackson and Price broke into an enclosed van belonging to a local landscaping company and also stole $1,600 worth of landscaping equipment on June 19.

On the day of both suspects’ arrests, the APD received a report about a “suspicious” green Honda Accord in the Sterling Gate area. Officers responded to the report and discovered Jackson and Price inside the vehicle.

APD detective Paul Johnson said the arrests came as the result of cooperation and vigilance from the community.

“We depend on the citizens of Alabaster to be the eyes and ears of our department,” Johnson said. “Today was a great example of a citizen recognizing a problem and notifying us.”

Second degree theft of property, third degree burglary and unlawfully breaking and entering a vehicle are all Class C felonies. If convicted, Jackson and Price could each face up to a decade in prison.

Both suspects are currently being held at the Shelby County Jail, and their cases have been assigned to Shelby County District Court Judge Daniel A. Crowson.

The APD stated that this case is currently still under investigation, and anyone with additional information is encouraged to contact the Alabaster Criminal Investigations Division at 664-6850.

MONTEVALLO, AL— For the seventh consecutive year, the University of Montevallo has been recognized as one of the nation’s Colleges... read more