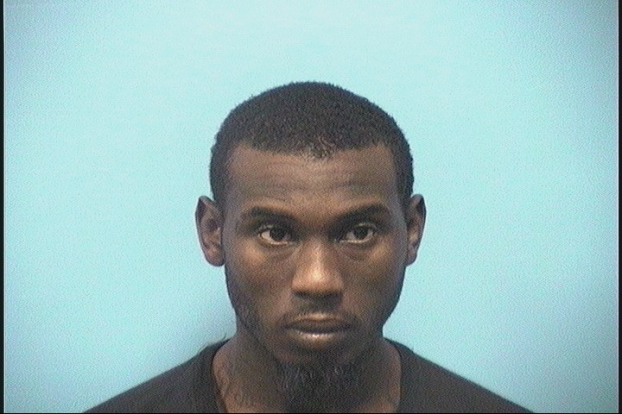 COLUMBIANA – An Alabaster man was indicted on multiple charges stemming from an incident in May by a Shelby County Grand Jury during its June session.

Huff’s indictments allege that he threatened a victim with a pistol and aimed it in her direction, stole the victim’s 2000 Honda Accord and inflicted $750 worth of damage to the vehicle’s windows on May 9. During the same incident, Huff also allegedly stole $110 from the victim.

He was originally arrested by the Calera Police Department and received these charges on May 15.

By NEAL WAGNER / Managing Editor ALABASTER – Alabaster’s police officers soon will be equipped with body cameras, after the... read more