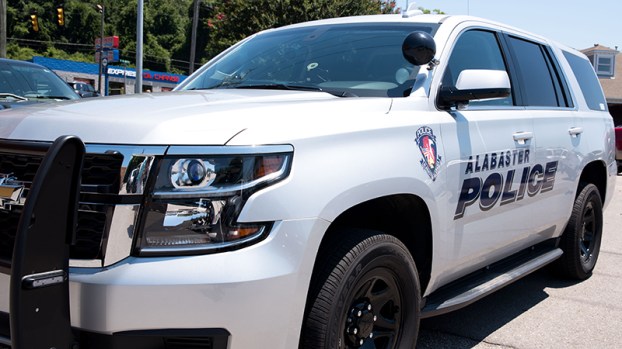 The Alabaster City Council voted unanimously during a Dec. 3 meeting to purchase equipment for new Alabaster police and fire department vehicles set to be delivered in the coming months. (File)

ALABASTER – Alabaster police officers responded to more than 3,800 calls for service, helped more than 800 citizens and closed about 90 cases in the month of May, according to the department’s most recent report submitted to the Alabaster City Council.

The department provides its activity report to the council each month, and the council reviews the report during its final meeting the following month.

The CID obtained 16 felony warrants, seven misdemeanor warrants, two juvenile petitions and had 106 new cases assigned in May. Investigators closed 88 cases during the month, according to the report.

HOOVER – Hoover City Schools’ “Meals in Motion” summer feeding program has been recognized for its effectiveness in its first... read more