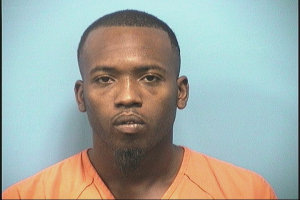 Spragg was also alleged to have knowingly received a stolen Smith and Wesson .40-caliber pistol, valued at less than $500, which he did not have a permit for.

Spragg also allegedly assaulted an officer in order to resist being arrested by elbowing him in the chin.

Carrying a pistol without a permit, possession of drug paraphernalia and receiving stolen property are Class A misdemeanors, and resisting arrest is a Class B misdemeanor.

McCombs honored by SCBOE after retiring as chief financial…