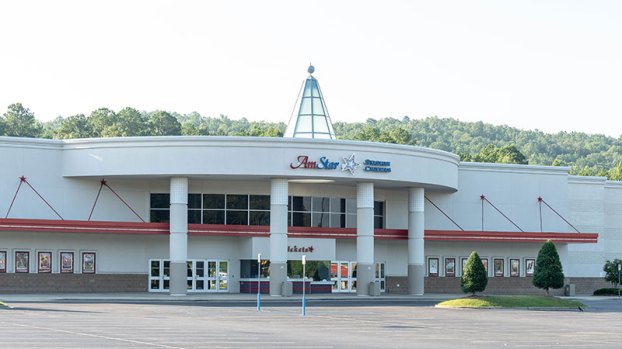 Council members voted 4-0 to approve on- and off-premises retail beer and retail wine licenses for the theater at 820 Colonial Promenade Parkway, allowing the theater to sell beer and wine for consumption at the theater or off premises. Council members Russell Bedsole, Stacy Rakestraw, Rick Ellis and Greg Farrell voted in favor of the matter. Council President Scott Brakefield and council members Sophie Martin and Kerri Pate were absent from the meeting.

AmStar’s parent company also owns the Movie Tavern franchise, which has locations in several southern states and offers bar drinks and a full food menu, but the company has not yet brought the concept to Alabama.

As approved, the alcohol license will only allow the Alabaster AmStar to serve beer and wine.

HOOVER – A man was killed after he was pinned beneath a tractor at his residence on the 5200 block... read more