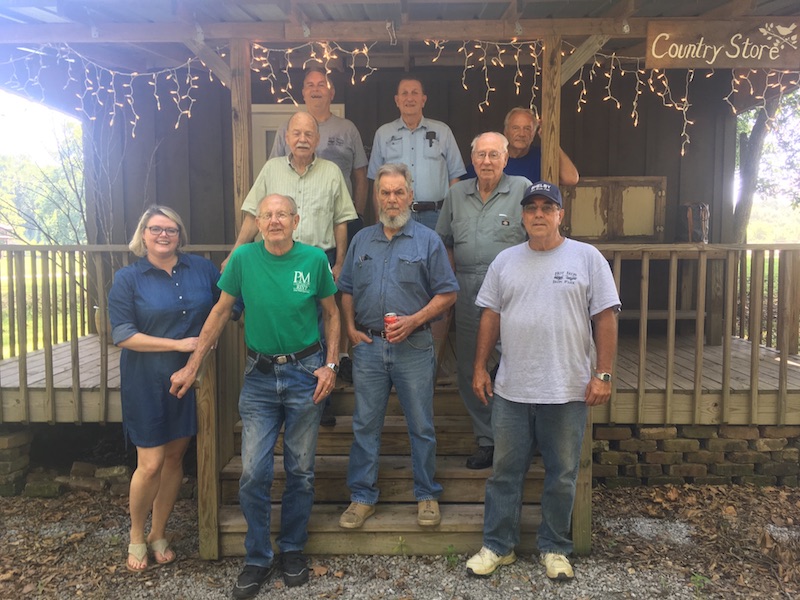 The Historic Shelby Association, which runs the Shelby Iron Works Park, became a part of the Shelby County Historical Society as of mid-June.

“Both entities did their due diligence to make sure it was a good fit for everyone,” Maier said.

The HSA was first formed in the 1989 by Shelby residents who were interested in preserving the artifacts and buildings in the area.

“Some of the descendants of the people that worked here and lived in the town of Shelby went out as private citizens and bought the park,” former HSA President Frank Hebert said.

After almost three decades, Hebert said the HSA began to face issues electing officers and board members as the volunteers involved began to age. He also said it became difficult to keep up with the ever-increasing legal demands of running a nonprofit organization.

“When you add up how much time it takes, it starts to look like a job,” Hebert said. “From an administrative standpoint, it was getting to be a burden to keep up with the paperwork.”

Maier said volunteers from the former HSA will continue to maintain Shelby Iron Works, which will still host its monthly pancake breakfasts, seasonal festivals and other events.

Anyone invested in Shelby Iron Works will also be able to meet every third Monday of each month at 7 p.m., which has been traditionally when HSA meetings took place.

“Nothing is really going to change at Shelby Iron Works,” Maier said.

“They were well established in their own right, before I became involved,” Maier added. “We just want to take it to the next level.”

In the future, Maier said they will be focusing on promoting Shelby Iron Works through social media, having a volunteer onsite more often to give tours to visitors and potentially adding a festival during the holiday season to its calendar of events.

Helena Miracle League in search of teams, individuals for…