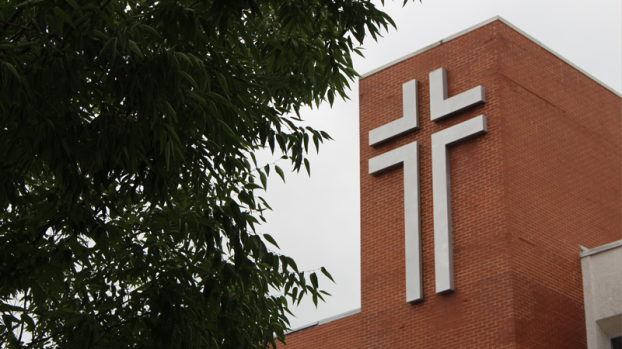 New ministry for women with breast cancer in Shelby County

“A lot of women won’t go out because they don’t feel feminine anymore,” said breast cancer survivor Jeani Atkison, whose crochet group started a ministry a year ago to build up survivors’ “self-esteem.”

Atkison, who teaches crochet at Evangel Church in Alabaster, founded a local organization that makes prostheses for women who have had their breasts removed due to cancer. “I had breast cancer in 2015” Atkison said. “I made myself a pair” after getting ahold of a pattern. She found a similar group in Anniston who helped her get the ministry launched. The ministry is called “Knitted Knockers,” and is made up of six women who meet at the church in the fall.

Prostheses are typically worn after having a mastectomy, “but you have to have special bras, and they cost a lot of money” Atkison said, adding that the crocheted and knitted versions are affordable, lightweight and comfortable.

The ministry supplies the Shelby Baptist Medical Center with prostheses, which are given to women for free.  The group said they have given out at least 50 sets and have worked independently throughout the summer to make more. They will begin meeting again Tuesdays in September. Those with questions or interested in joining are asked to email Atkison at jeaniatk@gmail.com or call 205-419-7120.

By GRAHAM BROOKS / Staff Writer HELENA–Joe Tucker Park will see some improvements to the boundless playground equipment, thanks to... read more