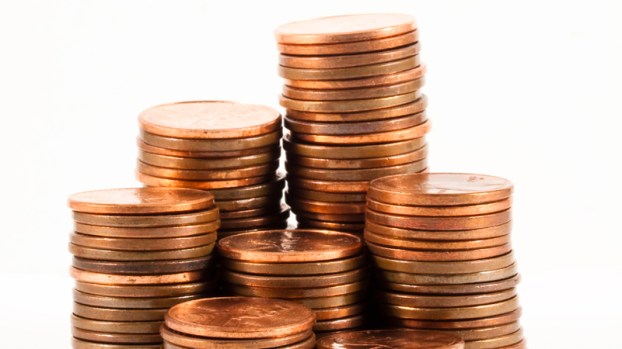 The Hoover City Council approved tax increases, including a sales tax hike of half a cent. (CONTRIBUTED)

Hoover’s leadership was faced with a difficult decision, and though time will be the ultimate judge, Mayor Frank Brocato, the Hoover City Council and other officials seemingly made the right call.

The City Council, in a special called meeting on July 10, voted for tax increases that will generate about $11 million more for the city each year, following warnings that Hoover’s expenses had begun outpacing its revenues, which would require the use of reserve funds in the near future to balance budgets.

The most significant of the tax increases is a 0.5-percent hike in the city’s sales tax. Brocato initially proposed a 1-percent increase, but the Council countered with a more modest measure. Council members said the half-cent increase would still bring in enough to allow for balanced budgets, and Brocato remained pleased with the outcome.

“Hoover’s back,” the mayor said following the vote. “Tonight, our council stepped up in the face of adversity. They recognized that we had real needs in our city, and I applaud them for taking a stand.

“This is not giving us an open checkbook. We will continue to be good stewards of the money that we’ve been given. We will continue to look for efficiencies and make sure that we’re doing the things that any Fortune 500 company would do when they find themselves in our position.”

Other votes included enacting a $2-per-night room fee in the city’s hotels and motels, increasing the personal property tax from 3 to 3.5 percent, voting down a potential rental and leasing tax increase from 1 percent to 2 percent, and the withdrawal of a proposed ordinance that would have doubled the lodging tax from 3 percent to 6 percent.

Some residents are undoubtedly unhappy about the increases, and the current officials may feel the effects of those emotions during the next municipal election.

But the tax increases appeared to be the city’s best way forward.

“I don’t enjoy any votes that I will cast tonight, and I don’t know that any members, whether voting for or against, are going to enjoy what they’re needing to do tonight,” Council President Gene Smith said before the votes, but the Council and other city officials showed a commitment to doing what is best for Hoover.

Raising taxes is never popular, but Hoover officials are contemplating doing just that in an effort to avoid budget deficits... read more