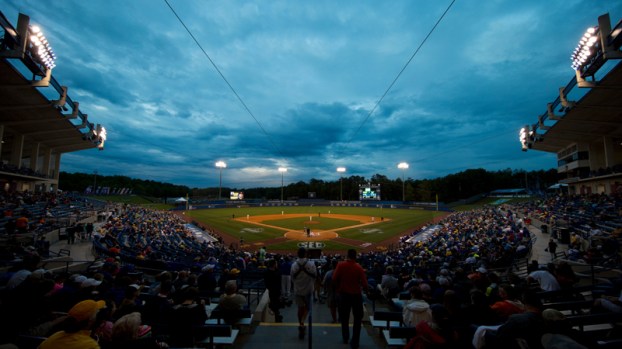 HOOVER – The Hoover City Council at its meeting on Monday, July 16, unanimously approved John Sparks as the new general manager for the Hoover Metropolitan Complex.

Sparks was recommended by Sports Facilities Management, the company that manages the complex, which includes Hoover Metropolitan Stadium and the adjacent Finley Center.

SFM CEO Jason Clement introduced Sparks, saying that factors including Hoover as a destination, SFM’s national network and the first-year success of the Hoover Met Complex made the position a “compelling” one and that SFM conducted a thorough, national search for the best candidate.

Though he currently resides in Orlando, Sparks said he has ties to the Hoover area.

“This is coming home, and it’s a good fit for me,” Sparks said.

When completed, under-construction athletic fields will represent the final phase of the Met Complex’s transformation that included the construction of the Finley Center.