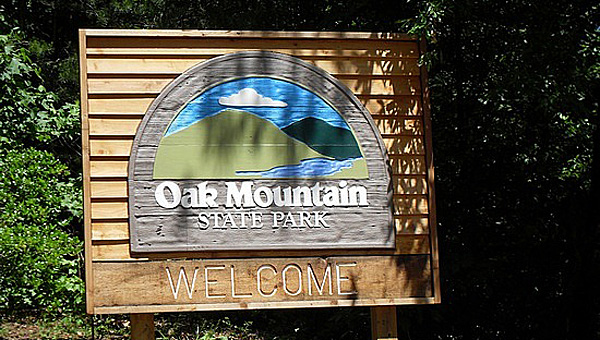 Two upcoming events at OMSP will give area residents a chance learn more about nature and its inhabitants. (File)

PELHAM – The Oak Mountain Interpretive Center is hosting a training session for the free iNaturalist smart phone application on Saturday, July 21, at 10 a.m.

Interpretive Center director David Frings said there are android, iPhone, iPad, and desk top versions of the app, which was developed to allow citizens and scientists to take photos of observations made in nature and upload it to the app.

The app has the ability to help the user identify the species photographed, and if a user identifies something incorrectly, other app users can us their expertise to provide guidance.

Frings said the app can be used worldwide and helps the science community build a database of where different plants and animals are located. The info can also be used by scientists to keep track of animals.

“This is a great way to get people interested in science,” Frings said. “I’m trying to get schools involved, too, because I think this is something that can be used in the classroom. Science teachers can create projects that require students to make a certain number of observations.”

After learning about the app, training session participants will hit the trails at Oak Mountain State Park to start making some observations.

“We will go out in the park on a short hike and actually use the app,” Frings said.

Those who would like to attend the training session are asked to RSVP by sending a private message on the Oak Mountain Interpretive Center’s Facebook page. There session is free with park admission.

Attendees are asked to bring a snack, water, insect repellant and sunscreen.

Frings will also be leading a pre-sunrise hike on July 21 to the King’s Chair Overlook. Those who would like to participate can meet Frings at the North Trail Head at 4 a.m. The hike is 2 miles each way. Frings said the hike will end at King’s Chair Overlook just in time to watch the sun rise.

PELHAM – The Pelham Police Department is asking for the public’s help to locate Derek Carlington. Carlington He was reported... read more