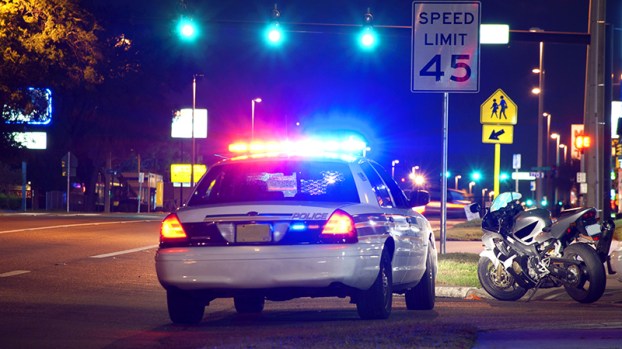 PELHAM – A man and a woman were arrested on the morning of Sunday, July 15, after getting caught breaking and entering into a 2001 Ford F-150.

According to the Pelham Police Department, officers were dispatched to the Home Depot parking lot on July 15, just after 9:30 a.m. The victim told officers he caught a man inside of his vehicle and confronted him. The suspects then sped away on U.S. 31 North when they learned police had been called.

Dispatch issued a BOLO (be on the lookout), and the suspects, identified as Clarence Anderson, 28, and Ebone Eirby, 29, both of Bessemer, were stopped minutes later by Pelham officers in the 2800 block of Pelham Parkway.

Eirby is charged with unlawful breaking and entering into a vehicle and obstruction of justice. As of Wednesday, July 18, she remained in Shelby County Jail on a total of $10,100 bond.

Anderson is charged with breaking and entering a vehicle, and as of Wednesday, July 18, he remained in Shelby County Jail on $5,000 bond. 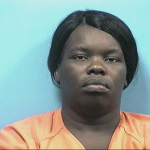 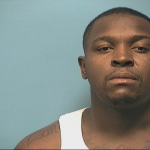 What was Shelby County’s turnout for Republican runoff?