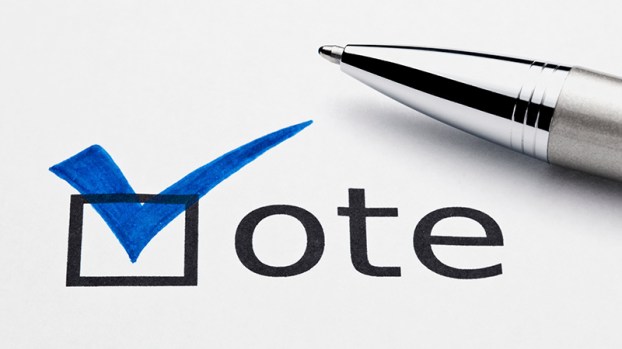 What was Shelby County’s turnout for Republican runoff?

Shelby County recorded a low turnout for the July 17 Republican runoff election, according to unofficial numbers from Shelby County Probate Court, as only a small fraction of the county’s registered voters cast ballots.

With only seven races on the ballot – only one of which was a Shelby County-specific office – the turnout was down significantly from the 25.35 percent turnout the county saw for the June 5 primary elections.

In the Shelby County Circuit Court judge Republican runoff, Patrick Kennedy soundly defeated challenger Phillip Bahakel by getting about 72.5 percent of the vote. Because Kennedy will face no Democratic opposition in the November general election, he will become the county’s next Circuit Court judge.

Kennedy and Bahakel advanced to the runoff after they were the top two vote-getters in a crowded five-candidate Republican June primary race for the judge seat.

In statewide races, Lieutenant Governor candidate Will Ainsworth defeated Twinkle Andress Cavanaugh in Shelby County by garnering about 58 percent of the vote, and also won the statewide runoff. Ainsworth will face Democrat Will Boyd in the November general election.