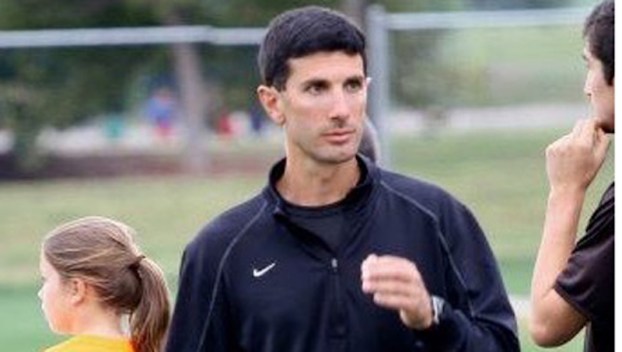 Oak Mountain has hired David DiPiazza to run its boys soccer program after the departure of Dan DeMasters. (File)

When former Oak Mountain boys’ soccer head coach Dan DeMasters left Oak Mountain to take over Thompson’s girls soccer program and become the Warriors’ soccer director at the school on July 9, it left the Eagles with a big gap to fill.

Now, that gap has been quickly filled with somebody ready to continue a dominating dynasty at the school.

After leading the Oak Mountain girls’ soccer team to a state championship in 2015, David DiPiazza is headed back to Oak Mountain, this time as the boys’ coach.

The announcement was made by way of press release from Oak Mountain High School on Monday, July 23.

“We are excited to announce that we have hired (DiPiaaza) to lead our boys soccer program,” read the release. “We have no doubt that he will be a tremendous asset to the Oak Mountain soccer family.”

He will take over for DeMasters, who continued a winning success for the boys team, leading them to three consecutive state championships between 2015 and 2017.

While those are tough shoes to fill, DiPiazza has won 12 AHSAA soccer state championships, including four boys’ titles and one girls’ title at John Carroll as well as one girls’ title with the Eagles.

He is currently the head women’s coach at Birmingham-Southern college as well. DiPiazza has won the National Federation of State High Scholl Associations’ coach of the year award three times in the last 10 years.

Oak Mountain will host a reception welcoming DiPiazza and his family back to the program on Wednesday, Aug. 1, at 5:30 p.m. in the high school’s cafeteria.

By ALEC ETHEREDGE | Sports Editor It’s becoming a common theme for three teams in Class 7A, Region 3 to... read more