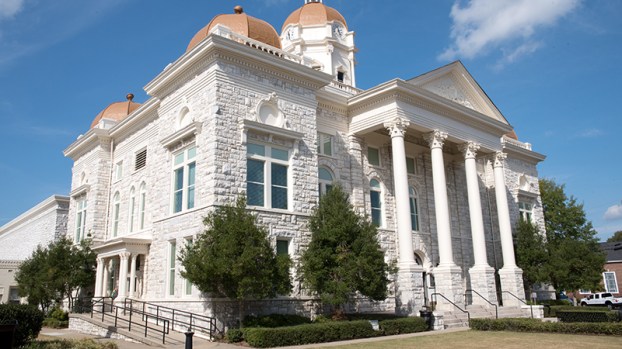 COLUMBIANA – The Shelby County Judicial Nominating Commission is seeking nominations to fill the remainder of Judge Jim Fuhrmeister’s term in Shelby County Probate Court, and will do so through late August.

Fuhrmeister retired from the position on Friday, July 20, although his current term is not set to expire until January 2019. Allison Boyd won the Republican primary for the position in June, and will face no Democratic opposition in the November general election, but her term will not officially begin until early 2019.

The Judicial Nominating Commission, which consists of Judge Hewitt Conwill, William Goodwyn, Margaret Casey, Rux Bentley and Douglas Clark, has begun accepting nominations to fill the remainder of Fuhrmeister’s current term. The deadline for nominations is 9 a.m. on Aug. 21, and the Commission will meet to review the nominations the same day at 3 p.m.

Nominations can be submitted in writing to any Judicial Nominating Commission member, and each nominee will be required to sign authorization allowing the Commission to obtain information about them from all sources, including federal, state and local government agencies.

The Commission will then meet on Sept. 6 at 1:30 p.m. to interview the applicants and select three nominees to submit to Alabama Gov. Kay Ivey. Ivey will then have 90 days to fill the vacancy.

The Shelby County Probate court handles a wide range of items, such as marriage licenses, adoptions, land records and more.

PELHAM – The superintendents at the helm of the school districts located within Shelby County came together on Wednesday, July... read more