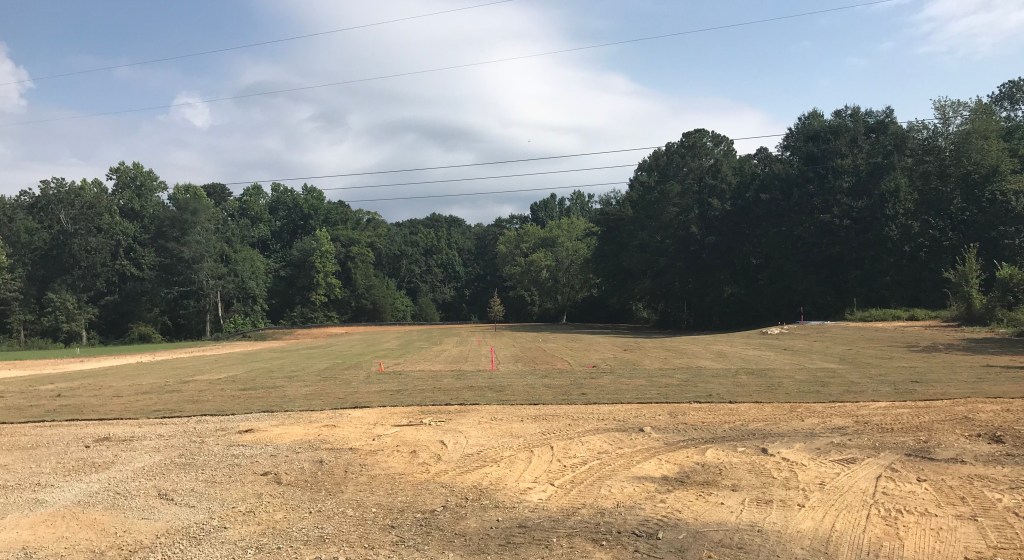 The site where the city’s dog park will be located has been sodded, marked and is ready for fencing. (Contributed)

PELHAM – The city of Pelham’s long-awaited dog park is expected to open in mid- to late September, according to Parks and Recreation Director Billy Crandall.

Crandall said making the idea a reality has required a lot of team work. The ground has been sodded and fertilized, irrigation is complete and a water line is in the process of being laid. Fencing is set to begin at the beginning of next week, and Crandall said his department will begin building fun obstacle courses for the park next week as well.

“So many city departments have come together to get this done,” Crandall said. “And the county has been so helpful and great to work with. They’ve contributed a lot of manpower and machinery.”

From the street, water and sewer departments, to fire department, Crandall said the dog park has been a citywide effort.

“The fire department has already been out here twice to water the sod by hand,” Crandall said. “Josh Osborne completed the GIS mapping for the site and the county helped us level the area, and they did some hydro-seeding and grading. Municipal Consultants did the surveying and the layout of the park, and they made sure that we were in compliance with regulations.”

The park, located in behind the rec center in Pelham City Park, will be free to the public and will include separate areas for small and large dogs. The 0.2-acre small dog and 0.75-acre large dog areas will be separated by a 10-foot buffer, which will also serve as an area for pet owners to lounge while their pets play. Dog waste stations will be installed to ensure that the park stay clean.

Benches, picnic tables and sunshades will also be installed to accommodate pet owners. Crandall said large limestone rocks found at the site have been saved and will be used to add a natural feel to the park.

“We’re also going to build obstacle courses to put in both areas and there will be a dog wash area so pet owners can clean their dogs before getting in the car,” Crandall said.

A temporary walking trail has been installed through joint efforts by the city and county to provide a way to residents to get to the dog park from the recently constructed sand volleyball and basketball courts beside the rec center.

Crandall said the budget for the project is $100,000. Thus far, about $45,000 has been spent. Fencing is expected to cost about $30,000 and most of the remaining funds will be used to construct the obstacle courses and purchase other amenities.

“We’re expecting it to come in slightly under budget by the time we’re done,” Crandall said. “On Aug. 16 this was nothing but an open area, so we’ve done all this work in a week and a day. That’s huge.”

Crandall said he’s proud of the city and county for pulling together to complete the project.

“We know that this is what the public wants,” Crandall said. “Residents have been asking for a dog park and whenever we post about it on Facebook it always gets a lot of attention, so I know people are ready for it to open. I’m just so excited.” 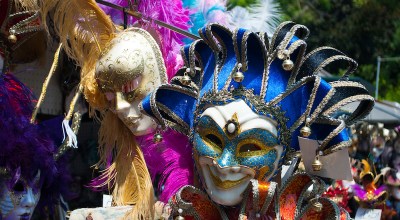 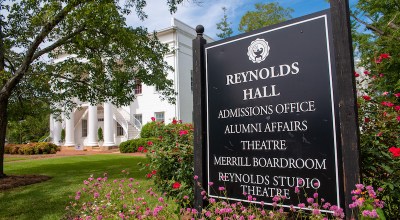