Crowd keeps getting bigger for Taste of Shelby County 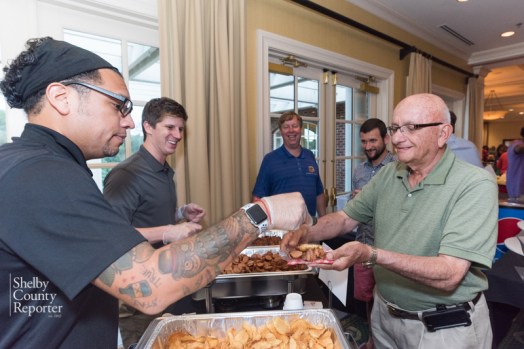 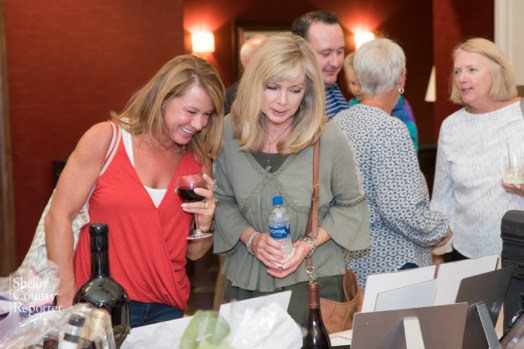 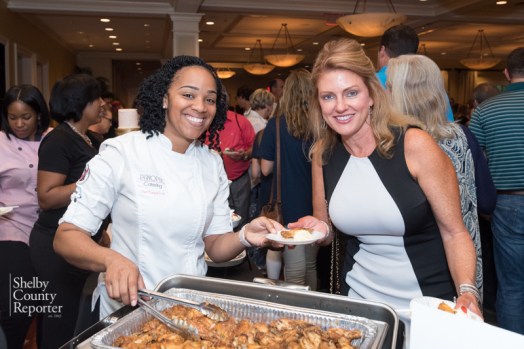 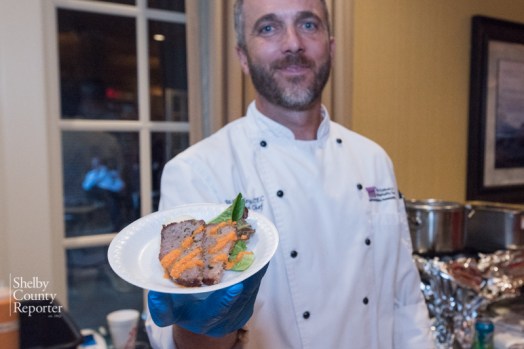 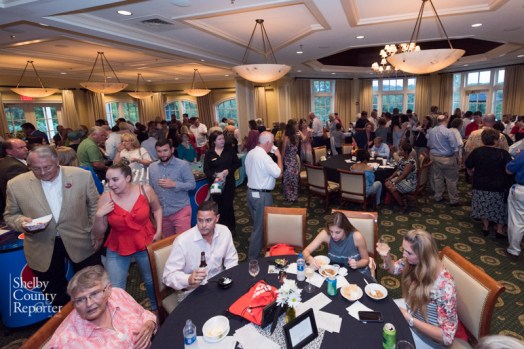 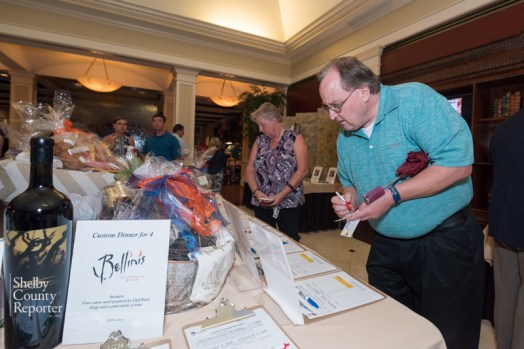 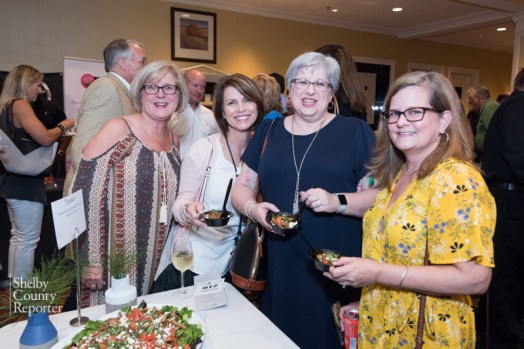 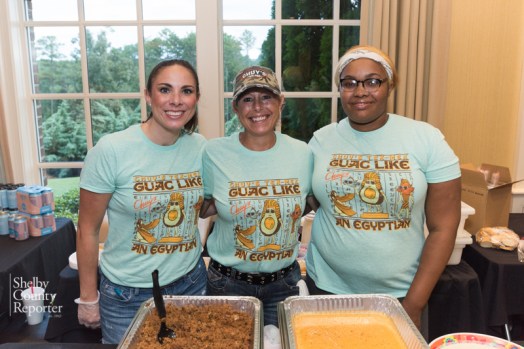 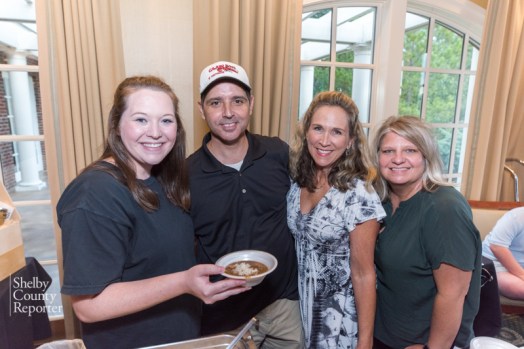 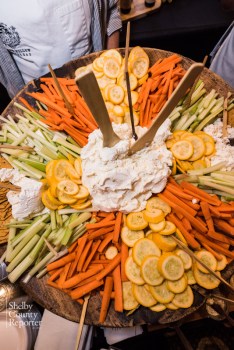 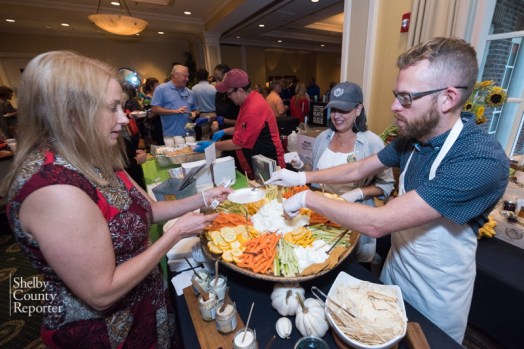 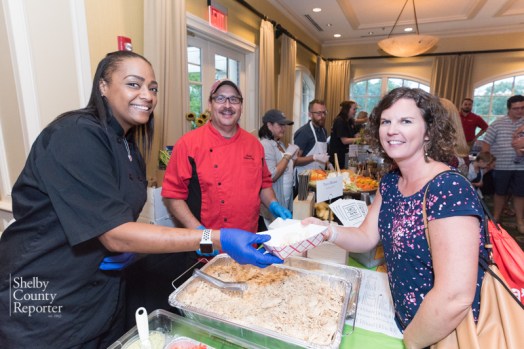 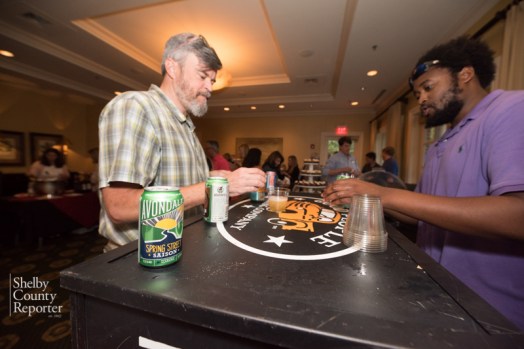 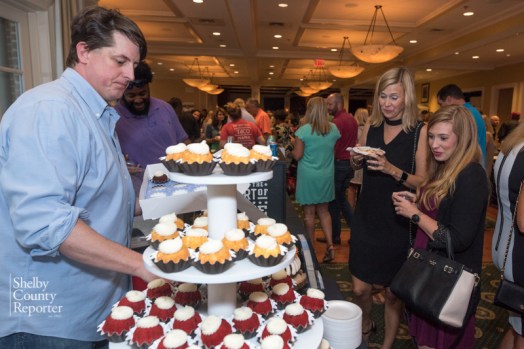 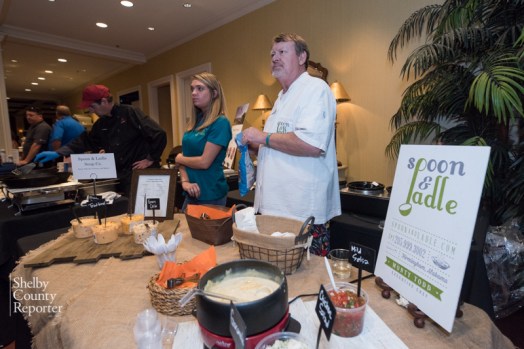 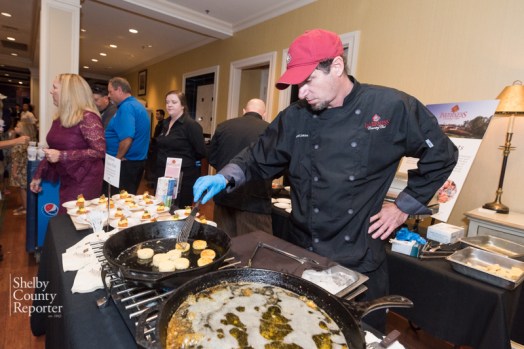 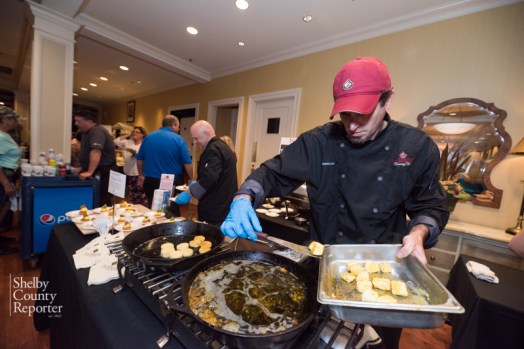 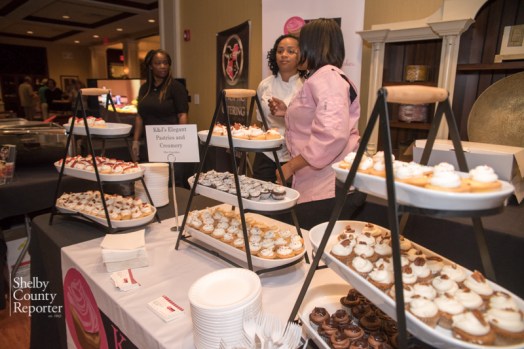 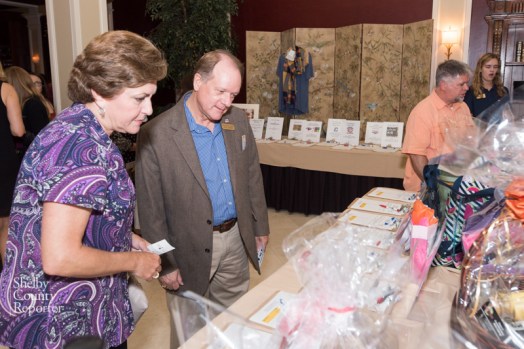 HOOVER – Taste of Shelby County continues to grow—and this year expanded to a new location.

Foundation Director Kendall Williams estimated that about 400 people attended the event, up from a previous high of about 350 people last year. Some people who did not purchase tickets had to be turned away because the venue was full.

“Of course we’re always trying to beat last year’s number,” Williams said. “It has grown organically throughout the years.”

Williams credited at least part of the high attendance to the country club helping advertise the event and new people coming in because of the new location.

“Inverness Country Club was a fantastic venue space-wise, and also the staff and management went above and beyond to make the event successful and make us feel welcome,” Williams said.

This year’s Taste of Shelby County featured 27 vendors and 89 items in the silent auction.

Though final numbers were not available at press time, last year’s event netted about $20,000 in profit for the Foundation, whose mission is to support, enhance and recognize excellence in education for the 20,600 students, 1,800 teachers and 31 schools of the Shelby County Schools district.

Tickets were sold for $25 in advance or $30 at the door, and Early Access Tickets (or EAT passes) were also offered for $40.

An EAT pass allowed a guest to enter the event and begin sampling food 30 minutes early, included a swag bag with items and offers from vendors and guaranteed a souvenir pint glass or wine glass.

The EAT pass also gave guests an additional five minutes to bid on items in the silent auction after bidding was closed.

“I expect those (passes) to sell out quickly next year because I think people really saw the benefit of having those extra five minutes,” Williams said.

Williams thanked those who helped with the event, including the Oak Mountain Masters ambassadors group and Advanced Placement photography students from Helena High School.

“Having those extra hands was vital to making the event successful,” she said.

View and purchase photos at ShelbyCountyPhotos.com.