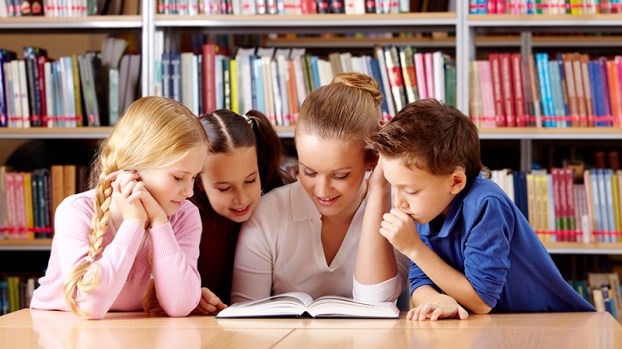 The Shelby County Public Library System recently received a generous $1.04 million donation after Dr. Thelma Vaughan Mueller named the library system as a beneficiary in her will. (File)

COLUMBIANA – The Shelby County Public Library System received a significant surprise donation in early November after a local author named the system as a beneficiary in her will.

Dr. Thelma Vaughan Mueller died at the age of 88 on Feb. 21, leaving the county library system with a large surprise.

“I know the question on your mind is did we have any advance notice? No. Did the Harrison Regional Library have any advance notice? No,” Shelby County Manager Alex Dudchock said during a Nov. 13 County Commission meeting. “The notice came in a written package from the fund managers and the (financial) entity TIAA Cref letting us know the Shelby County Alabama Public Library System was put down as the beneficiary of this lady.”

Mueller was the author of “Perspectives: Short Stories by Thelma Vaughan Mueller,” and sold her first story to the Birmingham News when she was only 13. By age 17, she had two stories published in “Seventeen” magazine, and she joined the Foreign Service at age 22 and lived in Europe for several years.

After returning to the United States, she earned her master’s and doctoral degrees from UAB. She spent 11 years as a psychiatric social worker in the UAB Department of Psychiatry and taught graduate courses for 17 years. She obtained her first Shelby County library card in August 2016.

As a result of the donation, the county library system received a little more than $1.04 million, which will be invested throughout the county’s 14 libraries, Dudhock said.

“We are working toward an action plan to invest those funds into the public library system. We have a planning meeting at 12:30 today,” Dudchock said. “This is phenomenal.”

-Jane B. Holmes Library in Helena