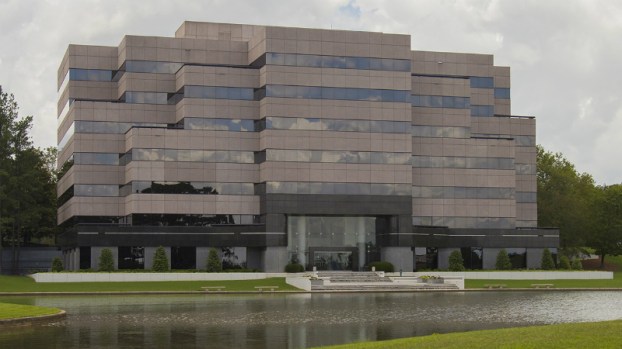 McLeod Software will move into its new home in the Meadow Brook Corporate Park in 2019. (CONTRIBUTED)

County to offer software company up to $150k in incentives

COLUMBIANA – As new Shelby County business McLeod Software increases its employment in the coming years, the business will be in line for up to $150,000 in incentives from the county.

The Shelby County Commission approved the incentive package at its meeting on Tuesday, Nov. 13.

Shelby County Chief Development Officer Chad Scroggins, who is also on the board of the county’s economic development entity 58 Inc., said McLeod Software is finalizing its move from an adjacent county to the Meadow Brook Corporate Park off U.S. 280 in the building formerly occupied by ALDOT.

“They could have moved anywhere in the United States but chose to locate to Shelby County and the Meadow Brook Corporate Park,” Scroggins said about the trucking and logistics software company. “Their average wage will be $98,000 a year, so these are some quality, high-wage, high-demand jobs. We feel strongly that this will be a catalyst for development in the rest of that area.”

McLeod Software Vice President of Administration and General Counsel Mark Hughes said the company just finished extensive renovations of about 90,000 square feet of the 35-year-old building. He said the ribbon cutting ceremony is scheduled for Dec. 4.

“We have been very excited to be in Shelby County and the city of Hoover,” Hughes said. “There has been talk of that entire park becoming a tech center, and we certainly hope to be the anchor of that. We look forward to being a good corporate citizen.”

McLeod is making a capital investment of about $12.5 million at the site. The company will eventually occupy about 150,000 square feet of space.

The incentives Shelby County will offer represent 1 percent of net new payroll for up to five years, not to exceed a cumulative amount of $150,000.

Based on that projected growth, the incentives would average about $38,000 per year.

CHELSEA – The Chelsea Community Center will convert to a membership exclusive format for its athletic facilities effective Jan. 2,... read more