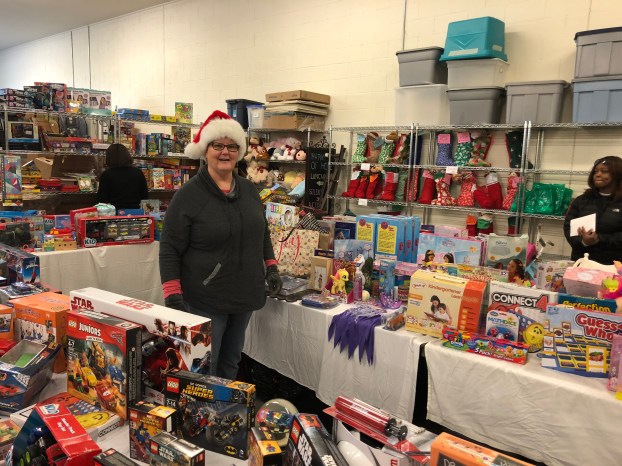 What counties in Alabama are home to the most generous people? A team of financial advisors at New York-based firm SmartAsset recently conducted a study to find out.

Using data from 2016, the study takes into account charitable contributions as a percentage of net income and percentage of taxpayers that gave any amount in any given county.

“To determine the amount that people donate as a percentage of their income, we first had to calculate people’s net income,” the website states. “To do this, we looked at tax return data and subtracted total taxes paid, mortgage interest, mortgage points and mortgage insurance payments from total income to get each county’s net income. We then divided each county’s total charitable donations by its total net income to see how much county residents are donating relative to their income.”

“We then indexed and equally weighted the two factors to yield our most charitable counties scores,” the site stated.

Shelby County came out on top with 70 percent of the population making charitable donations. Second in the ranking was Jefferson County with 64.7 percent, and then Madison County with 54.8 percent.

For more information, go to Smartadvisormatch.com/data/most-generous-counties/Alabama.