How many incidents did AFD respond to in 2018? 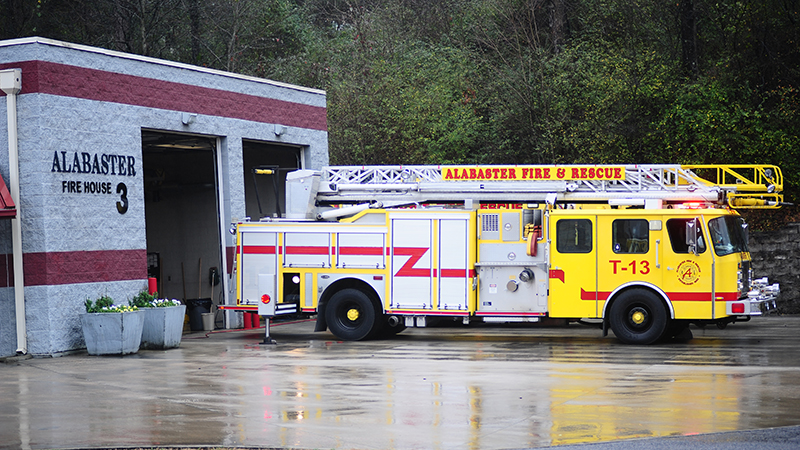 The Alabaster Fire Department saw an increase in its number of responses in 2018 compared to the previous year. (File)

ALABASTER – The Alabaster Fire Department saw a busier year in 2018 compared with the previous year, and responded to nearly 4,000 calls for service over the 12-month period.

The AFD recently released its year-end report for 2018, which was reviewed by the Alabaster City Council during its Jan. 22 meeting.

The number of responses in December 2018 were down from the 509 calls the department responded to in December 2017, but the yearly numbers were up from the 2017 numbers.

Last year also saw a good number in the “property saved” category, as the department ended the year with just shy of $2 million worth of property saved in 2018. 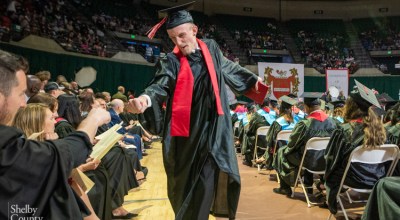 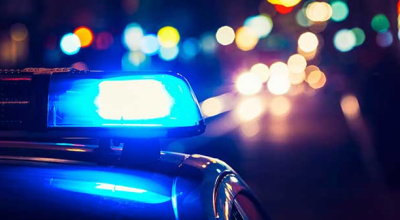