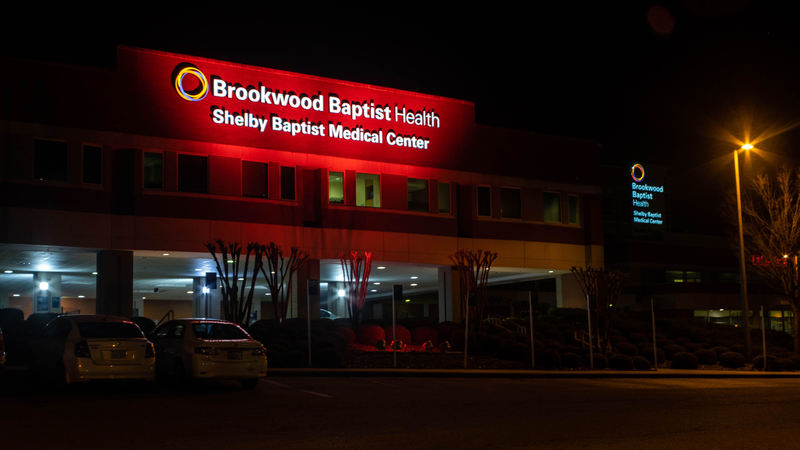 Shelby Baptist Medical Center in Alabaster will hold a cereal drive through June 14 to benefit the Community Food Bank of Central Alabama. (File)

The announcement came just in time for Cancer Awareness Day on Feb. 4, and was achieved by the hospital’s Tower Imaging department, which was launched only four years ago.

“With this number of screenings performed, we have detected lung cancer early in many patients,” said Dr. Ben McDaniel, a Tower Imaging radiologist. “Early detection is what saves lives.”

Lung cancer is currently the deadliest and second most common cancer in both men and women, and is estimated to cause death in more than 142,000 people this year, according to the American Cancer Society, making the need for accessible screenings and early detection even more pertinent.

“We know some people are afraid or do not want to know if they have lung cancer,” said Joy Steadman, a coordinator at Tower Imaging. “Our patients are comforted knowing this is a quick and easy test where all they have to do is hold their breath for less than 10 seconds.”

Tower Imaging is a Designated Lung Cancer Screening Center by the American College of Radiology.

Most medical insurance companies cover the total amount for these screenings.

Individuals seeking a screening through Tower Imaging should contact their primary care physician to set up an appointment by calling 620-8017.