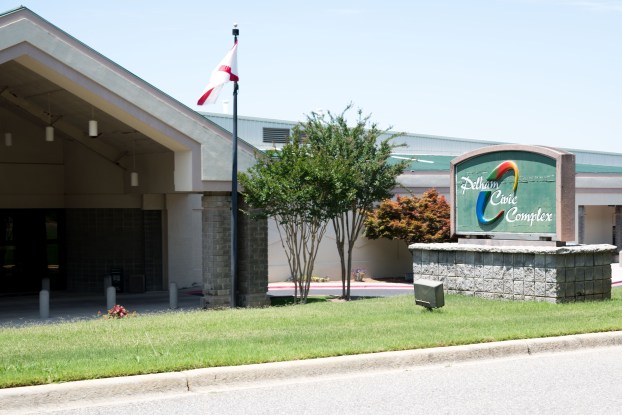 PELHAM – The Pelham Civic Complex and Ice Arena is getting a new Zamboni after the Pelham City Council approved its purchase from All Star Arenas on Monday, Feb. 18.

The $122,305 Zamboni will replace the 21-year-old one the ice arena has had since it was built. PCC facilities administrator Danny Tate said the old Zamboni is no longer suitable for rink’s busy schedule. Between the two ice rinks, Tate said a Zamboni is used multiple times a day, almost on the hour every day.

The new Zamboni should arrive in April, just in time for the facility to host the national Theater on Ice competition in June.

“Teams from all over the Unites States will attend this competition,” Tate said. “We hosted it back in 2016 and we have been trying to get it to come back for quite a while.”

The city budgeted $40,000 toward the cost of the new Zamboni and Coca Cola is contributing $80,000. The PCC will attempt to sell the old Zamboni through its connections in the ice rink community. The PCC also has a 10-year-old Zamboni that was also funded through Coca Cola.

“We’re so grateful to Coca Cola for being a part of our team,” Tate said.

-Approved a resolution to enter into a renewal agreement with RiverTree System Inc. for external sales and use tax audits at a cost of $75 per hour.

-Renewed its contract with Pyro Shows of Alabama, in the amount of $11,330, for the city’s annual Fire on the Water event on Wednesday, July 3.

-Approved a resolution to pay the final demolition and construction invoice, in the amount of about $4,000, to Taylor-Miree Construction for the renovation of the main arena at the PCC.

-Appointed Stephanie Pryor to place 3 on the Pelham Storm Water Board. The term ends on Oct. 21, 2020.

-Conducted the first reading of an ordinance requesting an amendment to the zone district boundaries of the city, changing the present zoning R-1 (single family district) to A-1 (agricultural district) for applicant Donovan Gravlee.