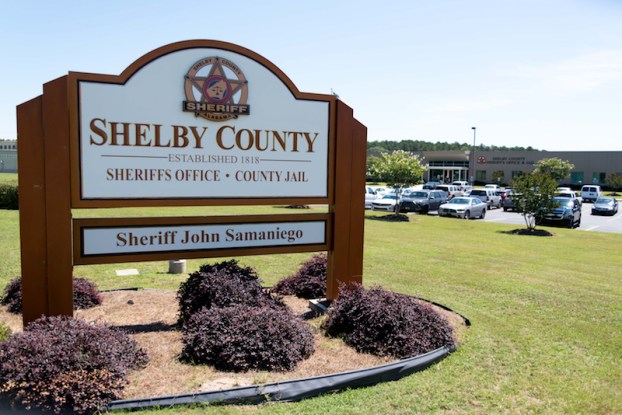 Jalen Kohn Ray, 18, has been charged with murder and attempted murder following the shooting death of his brother on Saturday, Feb. 23. (File)

COLUMBIANA – An 18-year-old Columbiana teen has been charged with murder and attempted murder in connection with a domestic shooting that left his older brother dead last Saturday, Feb. 23. 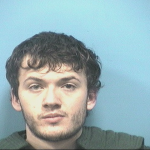 The shooting occurred at approximately 9:07 p.m. on Saturday, February 23, when Shelby County Sheriff’s deputies received a call to the 3700 block of Shelby County 77 on a report of a domestic violence related shooting.

Jalen Ray is currently being held in the Shelby County Jail with a combined bond of $180,000. At this time, there are no other pending charges against the other involved family member.

The official cause of death for Calvin Ray is pending an autopsy by the Alabama Department of Forensic Sciences.

Anyone with additional information about this incident is urged to contact the Shelby County Sheriff’s Office directly at 669-4181, the secret witness line at 669-9116, or through the website at Shelbyso.com by clicking on the “report criminal activity” link and choosing “general information.”

This story will be updated if more information comes available.