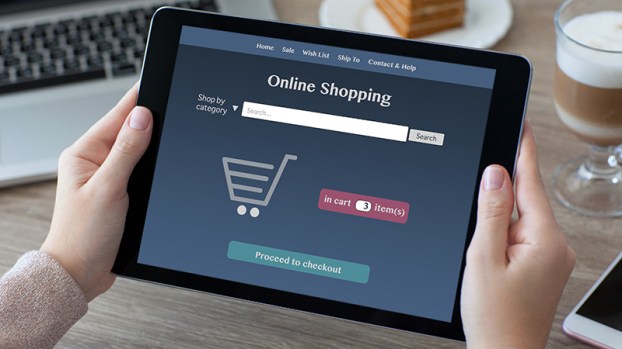 Shelby County has seen a significant increase in its water services and online sales tax revenues during the first quarter of the 2019 fiscal year. (File)

COLUMBIANA – Shelby County is seeing the benefits of the state’s recently enacted simplified seller’s use tax for online purchases, even before the Christmas shopping season totals are in.

During a Feb. 25 Shelby County Commission meeting, county Chief Financial Officer Cheryl Naugher and County Manager Alex Dudchock gave commissioners an update on the county’s finances through the first four months of the 2019 fiscal year, which began in October 2018.

Through the simplified seller’s use tax, which was passed by the Alabama Legislature in 2015, online retailers pay an 8-percent sales and use tax to the state, and a portion of the tax is then distributed to cities and counties based on population.

The simplified seller’s use tax for December 2018 has not yet been distributed, so those numbers don’t yet include the holiday shopping season.

Last year, the Legislature modified the ratio for the funds distributed to counties and municipalities. Currently, the local portion of the tax is split 50-50 between counties and cities, but will move to 60-percent city, 40-percent county this year, Naugher said.

The county’s water services have also seen a spike in revenue over the first four months of the fiscal year.

Through this point in the fiscal year, the Water Services Department had collected $839,598 more in revenues than was budgeted, marking a 25.6-percent increase over the budget.

Naugher attributed the rise to a dry and relatively warm fall, which contributed to a 19.4-percent rise in retail customer usage and an 8.2-percent rise in wholesale customer usage. The county has seen 435 new customers in the first four months of the fiscal year, the majority of which have come from neighborhoods in Chelsea and along the Dunnavant Valley corridor such as Griffin Park, Chelsea Park and the Village at Highland Lakes, said Shelby County Development Services Manager Chad Scroggins.