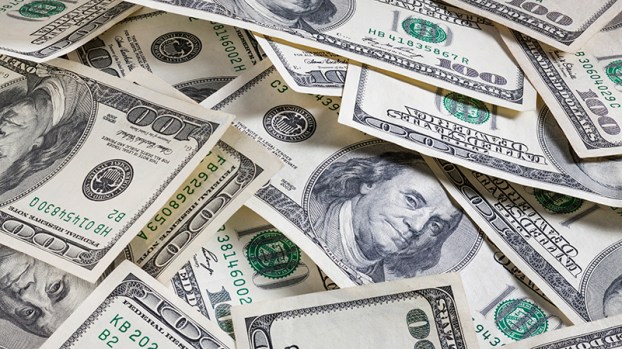 Where does Shelby County rank for purchasing power?

Shelby County residents have the highest purchasing power in the state by a relatively large margin, according to a study recently completed by the Smartasset.com website.

The website studied the average living expenses for all Alabama counties, and looked at cost of living compared to income to determine overall purchasing power.

Shelby County had the highest cost of living on the list, but also had the highest median income by a significant margin compared to other counties in the top 10 to earn the website’s highest “purchasing power index.”

PELHAM – More than 140 women, representing more than 20 municipalities and counties throughout the state, gathered to network and... read more