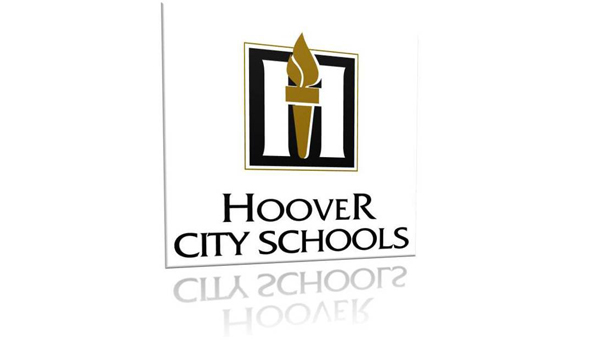 Hoover City Schools released a statement after a bus driver was arrested for alleged possession of child pornography. (FILE)

HOOVER – Hoover City Schools officials condemned racist remarks made by students in a video that went viral on social media, and said they were assessing “options under the Code of Student Conduct.”

In the video, which apparently was recorded during a gathering at a private residence during the weekend of March 2, several people can be seen and heard making disparaging remarks about Jewish and black people.

“We have been made aware of a recently posted video that features Hoover School System students who appear to be engaged in disturbing conduct,” read a statement from Hoover City Schools. “The activity apparently took place this past weekend at a private residence. Although it was not part of any school function, the conduct in question is in direct conflict with our school system’s values and its mission. Our school administrators are carefully investigating the situation in order to assess our options under the Code of Student Conduct.

“In the meantime, the Hoover school community may be assured that the Board, together with its administrative and instructional staff, remains steadfastly committed to maintaining and strengthening a school culture that encourages and embraces diversity, inclusiveness, and tolerance.”