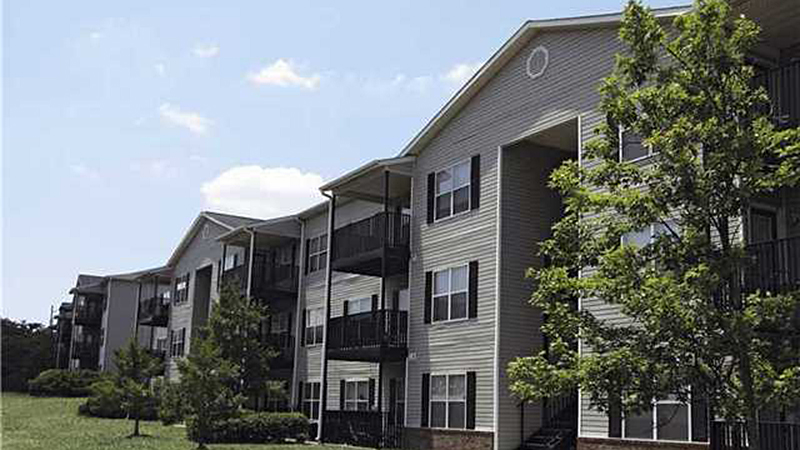 ALABASTER – The Alabaster Fire Department and inspectors from the Alabama Fire Marshal’s Office will spend the day on March 5 conducting walk-throughs of each apartment unit in the Wellington Manor apartment complex to follow up on an inspection company’s report alleging fire code violations, according to AFD officials.

Following a March 4 City Council meeting, Alabaster Fire Chief Tim Love said the AFD was planning to begin the inspections at 8 a.m. the following day, and likely would be on-site the majority of the day inspecting units in the 18-building apartment complex near the intersection of Shelby County 11 and Shelby County 68.

“We can’t act on the inspection company’s report alone. Our guys have to go in and actually verify those infractions,” Love said, adding AFD met with the apartment complex’s management after receiving the inspection company’s report Feb. 25 to alert them of the March 5 walk-throughs. “So tomorrow will be an absolute fact-finding mission. Once we are notified of possible infractions, we have to follow up on them. Everything we are doing is 100-percent to protect life safety.”

If AFD or the state fire marshal’s office verifies fire code infractions in any of the apartment units, they will notify anyone living in the unit of the unsafe conditions. Anyone who is not home at the time of the walk-throughs will receive a notice on their door, Love said.

The AFD will release a report detailing findings of its walk-throughs at the end of the day, Love said.

“At that time, the resident can take the action they feel is appropriate. The responsibility would then fall on the owner of the property to correct the fire code violations,” Love said.

As of the morning of March 5, phone and social media messages left with Wellington Manor management after the previous night’s council meeting had not been returned.