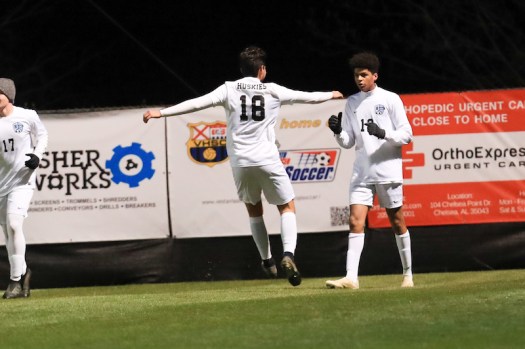 Helena came back from a 4-1 deficit to defeat Chelsea 5-4 in an area match on Tuesday, March 5. (For the Reporter/Dawn Harrison) 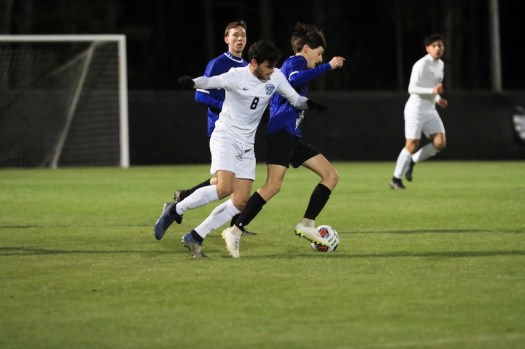 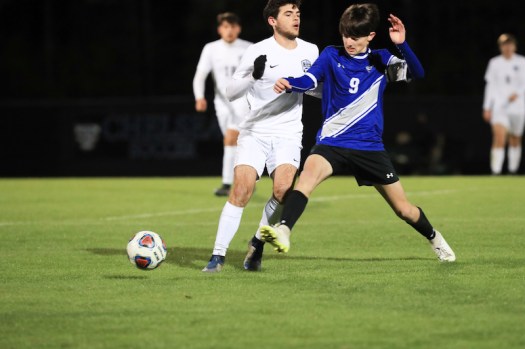 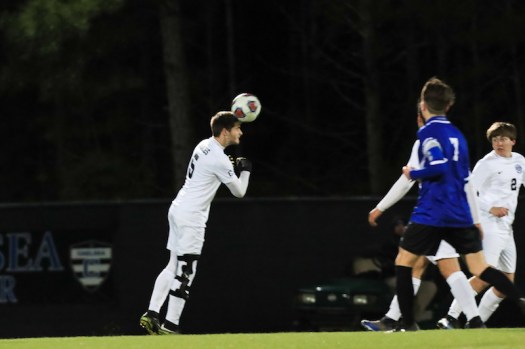 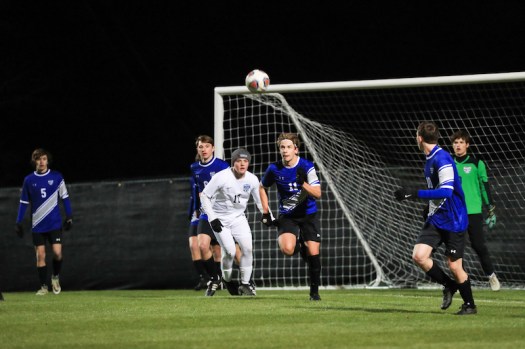 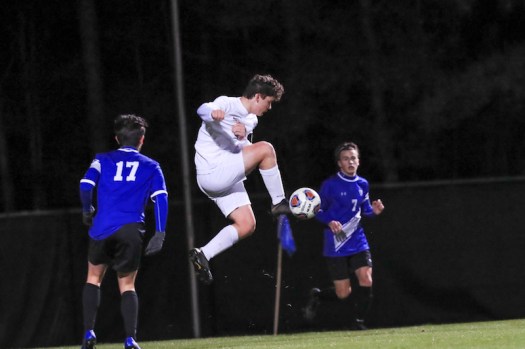 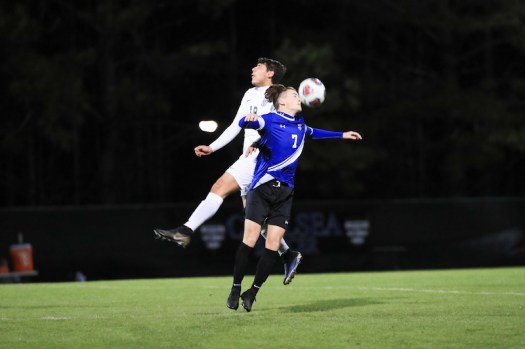 CHELSEA – A 4-1 lead in soccer with just 20 minutes left in regulation could be the equivalent of a four-touchdown lead in American football as the odds for the losing team making a comeback are slim, but, in any sport, it’s not over until it’s over as Helena pulled off an epic 5-4 comeback win to defeat Chelsea on Tuesday, March 5.

The stage was set for the first area match of the season between the two teams, but it was Chelsea who came out inspired on their home field by taking it to Helena throughout the first half.

The Hornets got on the board first with 29 minutes left in the first half on a Tony Nettuno goal to make it 1-0.

Helena would respond with a goal of its own to tie things at 1-1 but Chelsea came back with a pair of goals before the half.

Up 2-1, the Hornets’ final goal in the first half came from a corner kick as Cooper Neal sent it in to give Chelsea the 3-1 halftime lead.

In the second half, things were looking bleak for Helena as the Huskies conceded another goal with 20 minutes left in the match as Chelsea extended its lead to 4-1.

Incredibly, Helena scored two goals in a span of roughly 10 minutes on a breakaway goal and a headed cross as Chelsea’s lead was down to 4-3.

The Huskies tying goal came with seven minutes to play and the go-ahead goal was two minutes later as Helena unbelievably scored four goals in a span of 20 minutes to complete the comeback and grab the area win.

Helena’s Zachary Fuller led the way for the Huskies with three goals, while Anthony Alcantara and Brady Barton each finished with one goal apiece.