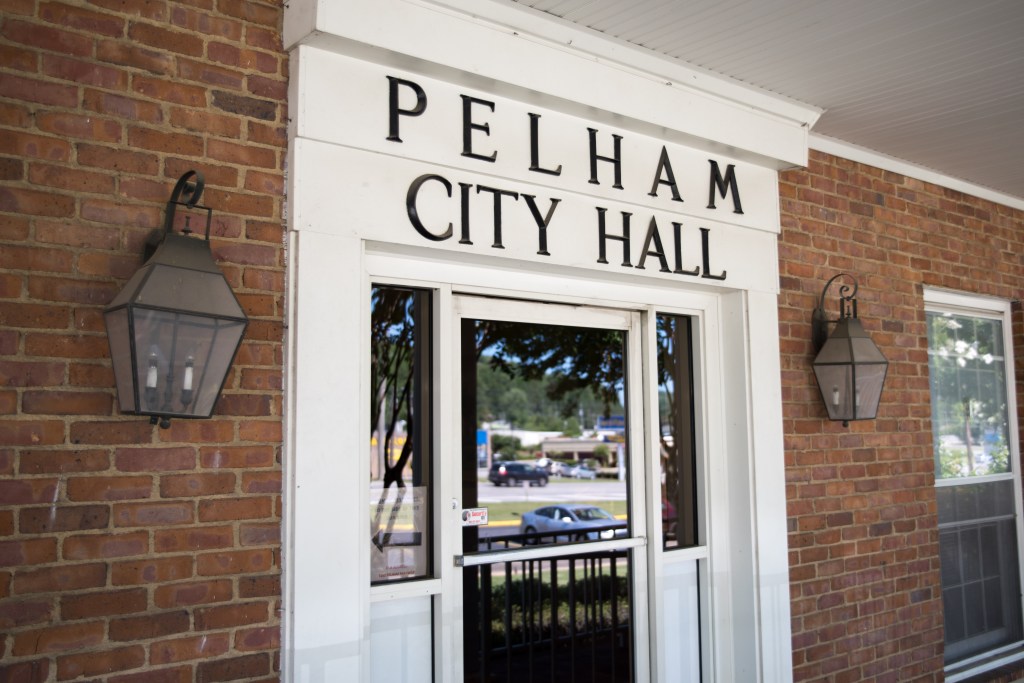 PELHAM – Pelham City Hall has been closed since Monday, March 4, amid concerns about air quality that arose after some preliminary testing.

The city was informed about a spot within the Council Chambers and the area is being tested to determine if it is mold. The city has contracted with outside vendors to conduct further testing and expects more definitive results within a few weeks.

In the meantime, the building department, including permitting and licensing has been temporarily relocated to the Pelham Water Works Building directly behind city hall.

Administration, including the office of the mayor, city manager, finance and human resources will be working out of the police department. The city’s communication systems including phone and email, remain operational.

City Council meetings will be held at the Pelham Courtroom until further notice. The location for other public meetings will be posted on the website and announced via the media in advance of those meetings.

City officials said they will keep the public apprised as progress is made and regret any inconvenience caused by the temporary closure.