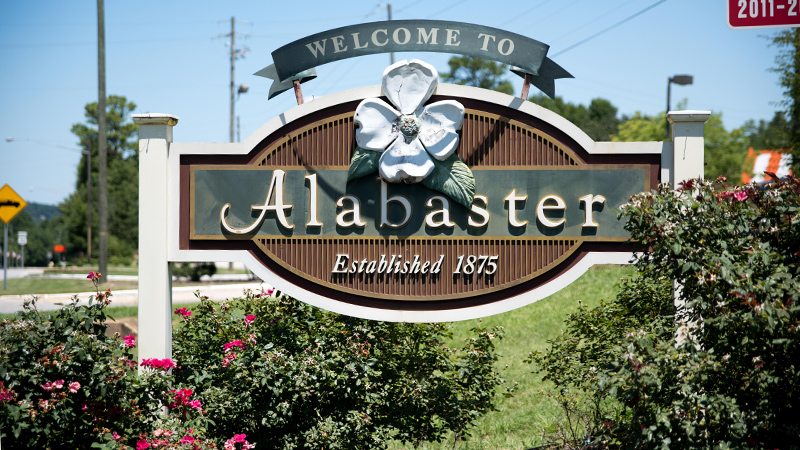 Most city of Alabaster employees will receive a merit raise this month, after the City Council approved the matter during an early March meeting. (File)

ALABASTER – Most city of Alabaster employees will receive a 3-percent merit raise this month, after the city’s holiday sales tax revenues came in stronger than budgeted.

During a March 4 meeting, the Alabaster City Council voted unanimously to approve merit raises for all city employees who had completed the new hire probationary period by Dec. 31, 2018, and who received a “satisfactory” or above on their 12-month performance evaluation and are not currently on imposed disciplinary probation.

Employees must have been with the city at least a year to be eligible to receive the merit raise. If an employee has not yet completed a year of employment with the city, but will later during the current budget year, they will be eligible for the merit increases on the anniversary of their employment, according to the resolution passed by the council.

The merit raises were included in the city’s 2019 fiscal year budget, and are enacted in March if the city hits its budgeted revenues during the first few months of the fiscal year – particularly the holiday shopping season in November and December.

“We changed our policy a year or two ago. We said we would budget for merit increases and then award them after the holidays,” said Alabaster Mayor Marty Handlon. “That way, we’ve already gotten our December revenues, and we know how that compares to our budget. This year, all of our revenues look good.”