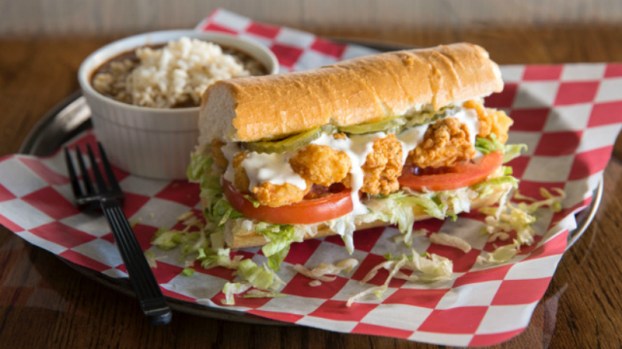 Poboys, like this shrimp variety, are among the favorites at Cajun Boys & Our Poboys, which opened a Chelsea location on March 5. (CONTRIBUTED PHOTOS) 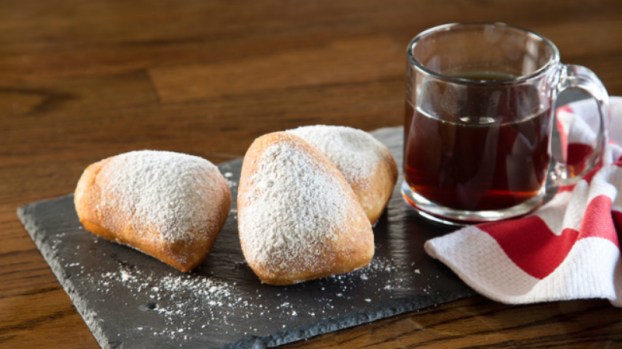 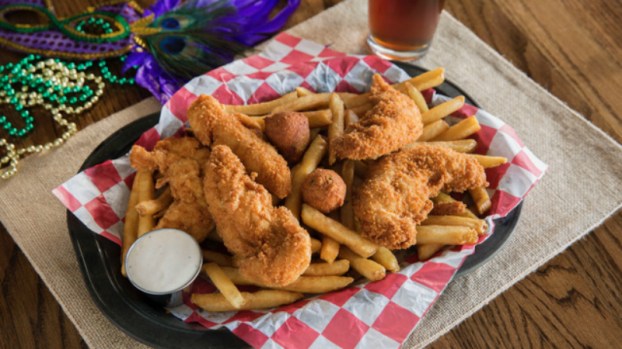 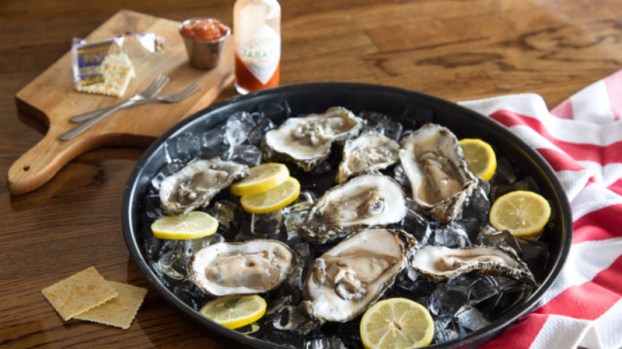 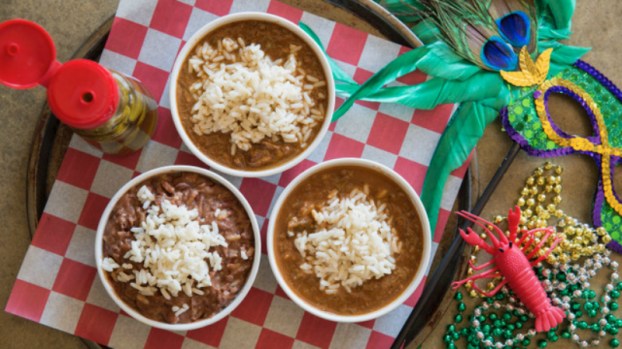 CHELSEA – Cajun Boys & Our Poboys made its long-awaited debut in Chelsea Tuesday, March 5.

Though a grand opening and permanent hours will be forthcoming, Cajun Boys will hold soft opening hours from 4-9 p.m. daily for the next couple of weeks.

The restaurant is located at 48 Chesser Crane Road in Chelsea, at the former site of Chelsea Baptist Church.

The owners of the Chelsea location, the Donovan family and the Marshall family, are excited to bring this restaurant to their current hometown.

Both families have lived in and been a part of the Chelsea community for many years.

The Donovans also own the Cajun Boys & Our Poboys Pelham location, Donovan Builders LLC and the Johnny Rays Corporation.

The Donovans have been an active part of the Chelsea community from coaching softball to sponsoring many local sports teams and community events.

Their children, Jack Jr., Ashleigh and Carson, have attended Chelsea schools and played sports for the Chelsea Hornets.

They attend church at Liberty Baptist in Chelsea.

The Donovans have always wanted to bring the taste of their roots to Chelsea with a New Orleans style restaurant serving fresh seafood and Louisiana favorites. Husband, Jack Donovan, is from Metairie, Louisiana and wife, Michelle Donovan, is from Natchez, Mississippi.

The Marshalls have lived in Chelsea for 14 years. Husband, Scott, is originally from New Orleans, and wife, Carolyn, is from Birmingham.

Olivia, their daughter, is a member of the Chelsea High School varsity cheer squad and also cheers at Ace Cheer Company.

Scott and his wife Caroline have also been a big part of the Chelsea community along with the Donovans. They coached softball for Chelsea on their daughter’s team and enjoy attending Chelsea football games while Olivia has cheered since she was 4. Scott has been the regional operations manager for the Shoe Department for 21-plus years, and Carolyn has owned a children’s boutique.

At the new location, patrons will see menu items such as shrimp po boys, hot roast beef po boys, boudin balls, oysters (fried or chargrilled) and crawfish (available in season), and enjoy the offerings at a full open bar.

The poboys are served on Gambino’s French bread.

Non-seafood items and options for children are also available.

Future plans for the Chelsea location include a patio and live music.

For more information, visit CajunBoysandOurPoboys.com and the restaurant’s Facebook page.