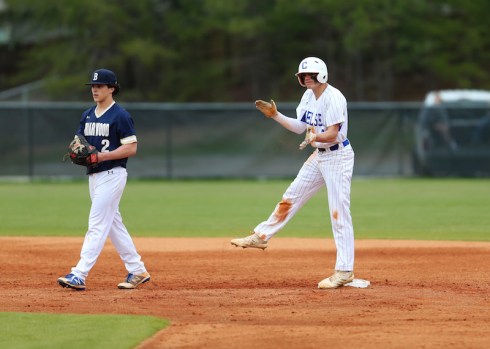 Chelsea pulled off a sweep against Briarwood on Thursday, March 7, thanks to great pitching and strong play at the plate. (For the Reporter/Cari Dean) 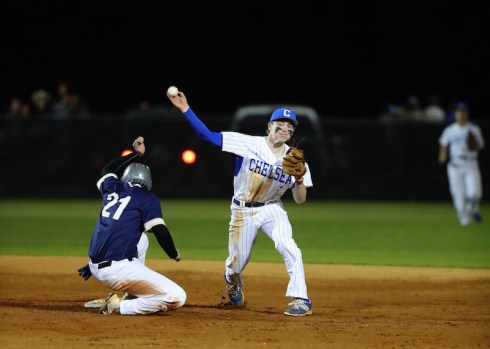 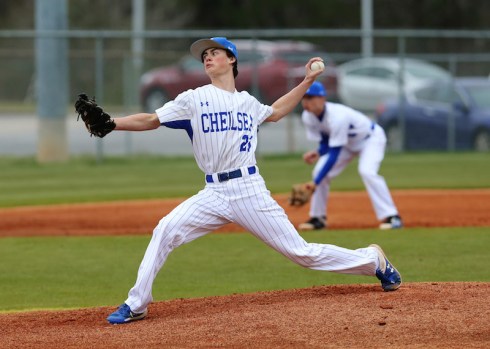 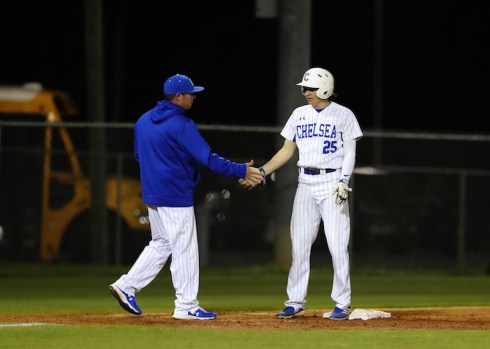 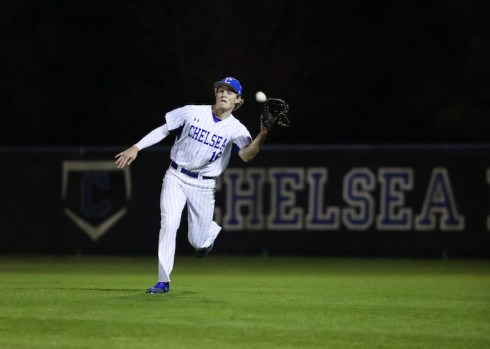 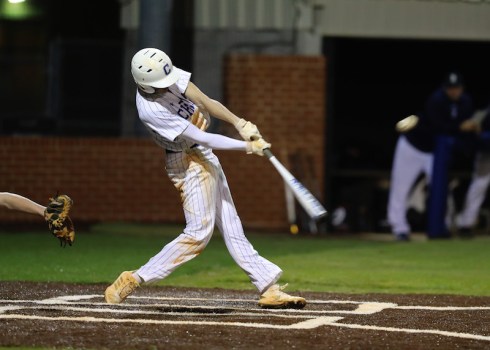 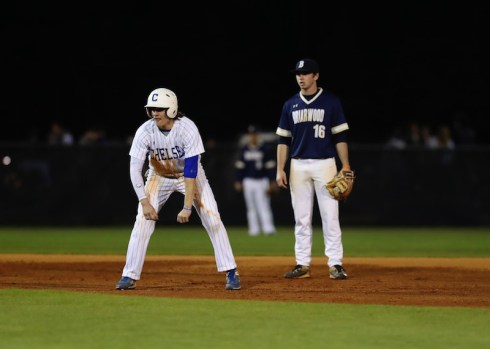 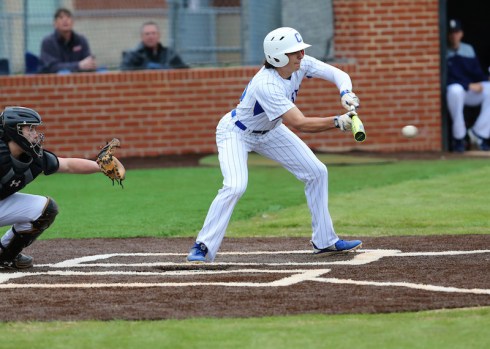 CHELSEA – After starting the season 2-3 through five games, the Chelsea Hornets have now bounced back with three consecutive wins as of Thursday, March 7, thanks to sweeping a doubleheader with the Briarwood Lions with victories of 3-1 and 8-1 to improve to 5-3 on the season, while Briarwood is still trying to find some success at 0-5.

The Hornets totaled 15 hits between the two wins, while only giving up six hits, all of which came in the first game. In the second game, JT McGregor and Garrett Frye combined for a no-hitter to close out a strong team effort between the two games for the Hornets. A recap from each game is below.

The first game of the afternoon featured impressive pitching and key runs in the top of the fourth to propel the Hornets to a 3-1 win.

From the start, you got the sense it would be a close game with each team scoring a run in the opening inning.

Briarwood was able to strike first on an RBI-single from Sam Hamner to take a 1-0 lead, but the Lions went on to strand two base runners with only one out in the inning.

Chelsea answered back with a run of its own in the bottom half of the inning thanks to an error and a single putting the first two base runners aboard. After a ground out moved both into scoring position, Carter Frederick hit a sac fly to center field to bring home Turner Griffin and tie the game at 1-1 through an inning of play.

The next 2 1/1 innings went by without any runs before Chelsea flipped the script on the game in the bottom of the fourth.

Lead off singles from Frederick and Will Peacock to start the inning quickly put two aboard. After a ground out and sac fly drove one run in while also putting two outs in the inning, Jacob Tinnell doubled to left field to drive in Peacock for the 3-1 lead. Chelsea stranded base runners in the inning, but with success on the mound, the two-run lead was all that was needed.

Briarwood put three more base runners aboard in the final three innings, but failed to bring any runs home leading to the Chelsea win.

Frederick had the Hornets’ only RBI and went 1-for-2. Nolan Forehand, Peacock and Tinnell all added at least one hit as well.

Connor Ball, Brock Hill and Bennett Horton combined for the impressive pitching effort. Ball had six strikeouts to lead the way, while allowing three hits and one unearned run.

Briarwood was led by Eli Steadman and Tyler Waugh with two hits apiece, while Hamner added the only RBI. Carson McKinney pitched a complete game on the mound and allowed six hits while striking out three.

The second game featured more of an offensive outburst from the Hornets with nine hits and runs in four of the six innings they batted in, while McGregor and Frye continued the strong pitching effort.

On the mound, those two combined for the no-hitter with McGregor tossing the first five innings, and Frye tossing the final two for the save. Both struck out three batters in their time.

Chelsea built five-run advantage through the first four innings of the game before the Lions added their first run of the contest in the top of the fifth.

That, however, was followed by three runs in the bottom half from Chelsea to put the game to rest after a scoreless sixth and top of the seventh.

Bennett Horton had an incredible game going 2-for-2 with a triple to post four RBIs. Forehand and Frederick added two RBIs with a hit, while Jacob Boyle, McGregor, Jordan Smith, Tinnell and Frye all had hits as well.