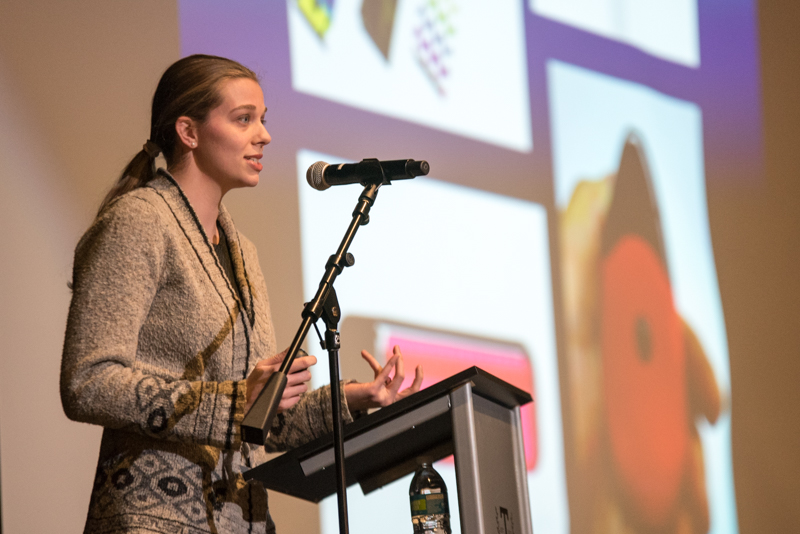 ALABASTER – Electronic cigarettes and vaping are, by far, the most-used tobacco products among youth today, and the trend is rapidly rising, according to speakers at Thompson High School’s Parent University hosted by Compact 2020 on the night of March 7.

During the event, which was held in the THS Performing Arts Center, UAB Youth Tobacco Prevention Coordinator Abigail Duemler gave parents an update on the latest developments surrounding vape use among teens.

From 2017 to 2018, there was a 78-percent increase nationwide in teen vaping, meaning more than 20 percent of high school students nationwide now vape regularly, Duemler said. Some popular vape products, such as JUUL, contain as much nicotine as one pack of cigarettes per pod.

She said vape usage can lead to short-term increases in cough and wheezing, and predicted long-term vape effects will be similar to the long-term effects of cigarettes once doctors are able to gather enough data on vaping over the next several years.

Duemler encouraged parents to seek information on vaping from credible sources such as the CDC, to set a tobacco-free model at home, to talk to their kids and let them know it’s not OK to use vape and to “advocate for policies that make making the right choice the default.”

The event also featured youth panels featuring members of the THS Peer Helpers and the Alabaster Teen Council addressing the major causes of stress among students and the prevalence of vape usage among teens.