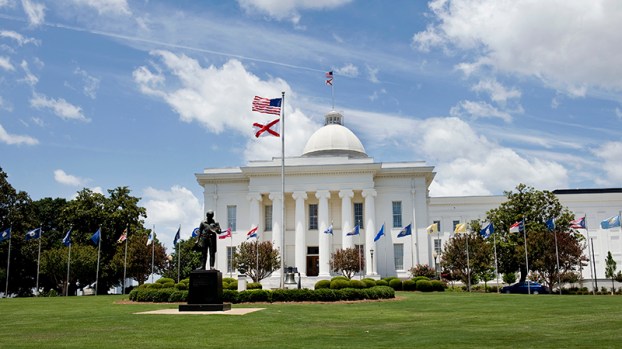 Shelby County legislators were split on their support of the statewide gas tax increase. The matter passed the House and Senate in early March, and was signed into law by the governor on March 12. (File)

By Sarah Jones / Special to the Reporter

MONTGOMERY – Shelby County residents can expect changes in infrastructure and economic growth from an increase in the statewide gasoline tax, according to state Sen. J.T. “Jabo” Waggoner, R-Vestavia Hills.

Waggoner was interviewed before the tax passed the Senate on Tuesday and Gov. Kay Ivey signed it into law afterward. Shelby County’s legislators voted different ways.

Waggoner has been vocal about Alabama’s need to upgrade infrastructure, and he voted to pass the bill.

“We can no longer sit by as bridges deteriorate and roads continue to be congested,” Waggoner said. “We know that infrastructure is one of the key factors when recruiting new businesses to Alabama.”

The 10-cent-per-gallon increase was passed March 8 by the House of Representatives and made its final passage through the Senate on the morning of March 12 by a vote 28-6.

The tax will fund road and bridge construction, infrastructure repair and improvements in the state docks.

House members passed the bill 83-20, receiving praise from Ivey, who called the Legislature into special session March 5 to consider the tax.

“I’m excited and so pleased that the House of Representatives have responded by passing a bill that will move Alabama forward,” Ivey tweeted Friday. “With a vote of 84-20 for HB 2, these leaders have demonstrated how much the state can achieve when there is bipartisan support on an issue. #RebuildAlabama.”

The plan, as described before the Senate voted, will increase the gas tax over a three-year period, starting Oct. 1, 2019, with a 6-cent increase, followed by a 2-cent increase in 2020 and another 2 cents in 2021. The state tax will then be adjusted based on the National Highway Construction Cost Index and could increase a penny or two every few years.

One Helena resident, Jeffry Densmore, 69, said his business as a Lyft and Uber driver would become harder because of the gas tax.

“It’s going to make it more expensive for me to drive,” Densmore said. “I deduct 54 cents a mile a year for my income tax, so every penny counts. I think we should have gotten a lottery in Alabama instead of trying to increase the gas tax.”

Sarah Jones, a Troy University journalism student from Alabaster, wrote this story as part of a project partly funded by the Alabama Press Association Journalism Foundation.