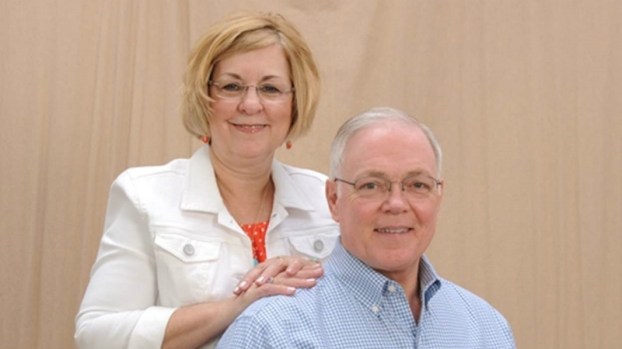 CHELSEA – Chelsea Baptist Church will celebrate its third anniversary in a new location.

The new location is where the church will hold a service marking its third anniversary on March 31, Pastor Steve Kilpatrick said.

The church was planted out of Gospel Light Baptist Church in Helena, which Kilpatrick started in 2003.

Kilpatrick and his wife Debbie have been in the ministry for many years and have a background in missions. In the 1980s, they served as missionaries in the Philippines.

Steve, an Alabama native, has worked at churches in the state and in Arkansas.

Kilpatrick described the church as outreach-oriented.

“Most of our folks come from that outreach orientation we have,” he said.

With an average attendance of about 15 people for Sunday morning services, Chelsea Baptist Church makes an effort to welcome new people to Chelsea and operates a ministry to deliver food to people in need, in addition to serving its own members.

“As small as we are, we have several families we pick up when they need rides,” Kilpatrick said.

CBC was formerly located off Chesser Crane Road in the spot now occupied by Cajun Boys & Our Poboys.

The new space gives the church more room in a highly visible location, Kilpatrick said, and offers a more traditional church setting (the facility was originally built as the Chelsea Church of God, as opposed to the former site, which is part of a retail development).

“Some people just like that church atmosphere,” Kilpatrick said.

And visitors will find traditional worship services at CBC, including singing from hymnals.

Following the anniversary service, Chelsea Baptist Church will hold a revival in April with special speakers.