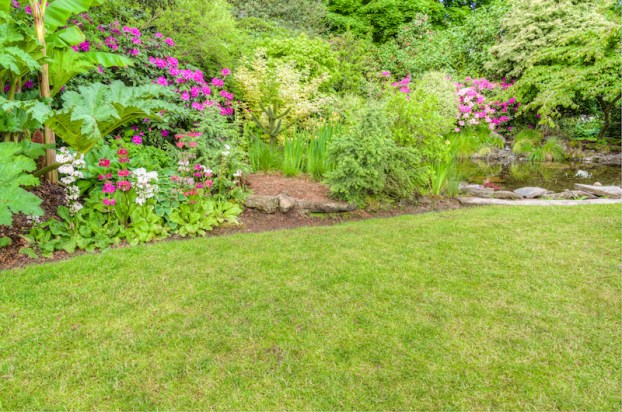 Montevallo is accepting nominations for its spring beautification awards through April 4. (File)

MONTEVALLO – Montevallo is accepting nominations for the best-looking yards and business landscapes in Montevallo city limits through April 4.

Judging will take place the week after the nomination deadline.

Winners and runners-up will be announced by April 16.

Awards will be given in the following categories: Residential, apartment complex, business, school/civic buildings, churches and mini-farms.

Individuals may nominate more than one property.

All properties judged must be nominated and located within Montevallo city limits and visible from a public road.

Nominating forms must be returned to Montevallo City Hall at 545 Main Street no later than Thursday, April 4.

By NEAL WAGNER / Managing Editor COLUMBIANA – A 21-year-old Hoover man who was originally set to stand trial on... read more